STOCKHOLM – – Contestants from 41 European countries and Australia walked the red carpet outside Stockholm’s Royal Palace on Sunday, kicking-off Eurovision Song Contest week, which culminates in the grand finale on Saturday.

Sweden is hosting the competition after Mans Zelmerlow won last year’s contest in Vienna with the electro-pop ballad “Heroes”.

Hundreds of fans gathered outside the palace to catch a glimpse of the contestants as they arrived to the EuroClub which has been set up just in front of the palace especially for the contest.

The draw to determine in which half of the grand finale the Big Five and Sweden will perform in also took place. The so-called Big Five – Italy, France, Germany, Great Britain, Spain – as well as hosting country, Sweden – qualify for the final automatically and do not compete in the semi-finals.

Only 26 countries will compete in the final. 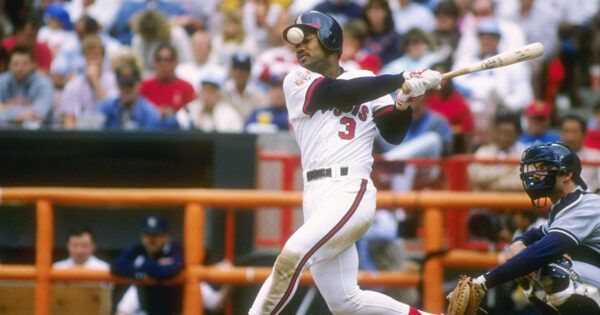 These Perfectly Timed Sports Photos Are Stunning, Hilarious, and Downright Amazing
Sports lends itself to phenomenal images. When world-class athletes run and jump (and skate, shoot, and swing, in some instances) at an extraordinary level in the name of competition, some ...
click here to read more
Advertisement - Continue reading below
Share  On Facebook