(Reuters) – Coastal real estate listings in Connecticut and California are vying for the U.S. record books, offering luxury buyers the chance to own a private island one-hour’s drive from Manhattan or become ranchers just down the Pacific Coast from actors Angelina Jolie and Brad Pitt.

The record for a U.S. residential sale was set in 2014 when a billionaire investor paid $147 million for ocean-front property in East Hampton, New York.

Looking to surpass that, the descendants of 19th century baking powder magnate William Ziegler on Friday listed a 63-acre (25 hectare) island on Long Island Sound in Connecticut for a price of $175 million. It includes a European-style house built in 1902 with an Italian stone exterior, 10 bedrooms and eight full bathrooms.

Could the tree-covered island fetch its asking price and break a U.S. record? David Ogilvy, the listing agent, said he was unsure.

“You really don’t know what these houses are worth,” Ogilvy said in a phone interview.

“If you are a kingdom buyer, you want the ultimate family compound, you’ve got to step up and buy it,” he said. “But how do you put a value on it? It’s what the right person wants.”

In this instance, the right person would also get a polo field, horse stalls, a boat house and a landbridge connecting the estate to the town of Darien, Connecticut, one of the wealthiest enclaves in the United States.

Across the country in Southern California, three coastal properties in Santa Barbara County have been offered for sale this year for a combined price of nearly $200 million, allowing the ambitious buyer the chance to take the adjacent lands in a single purchase of more than 2,200 acres (890 hectares).

The largest, the 1,800 acres (728 hectares) Las Varas Ranch, near where Angelina Jolie and Brad Pitt own their coastal retreat, has seven homes, avocado and lemon groves and a private lake, according to Kerry Mormann & Associates which is offering the three properties.

“We’re hoping to find a conservation-minded billionaire” for the three adjacent properties, said Jody Neal, a real estate agent with the firm.

Environmental groups in the area have fought hard to prevent development on the coastal properties.

“It’s probably one of the hardest places to develop on the California coastline,” said Alex Size, Santa Barbara County manager for The Trust for Public Land which is bidding for one of the California properties in an attempt to build a park. 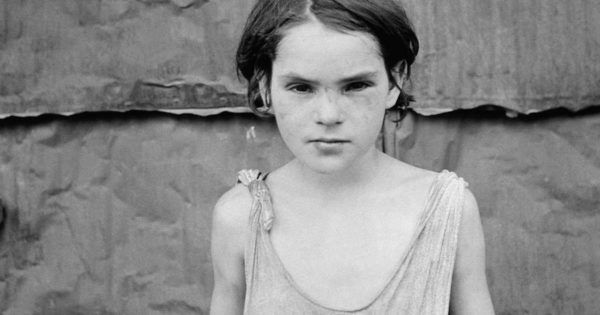 The States With the Most Residents Fleeing, Ranked

Walmart Abandoned This Old Building. Wait Until You See How These Architects Transformed It