WASHINGTON (Reuters) – Actors Susan Sarandon, Riley Keough and Shailene Woodley joined members of North Dakota’s Standing Rock Sioux Tribe outside a courthouse in Washington, D.C., on Wednesday to protest against construction of a pipeline they say would pollute water and desecrate sacred land.

About 100 members of the Native American group demonstrated outside the U.S. District Court for the District of Columbia while others filled a courtroom inside where a legal battle unfolded over the $3.7 billion project.

The 1,100 mile (1770.28 km) pipeline, being built by a group of firms led by Energy Transfer Partners, would be the first to bring Bakken shale from North Dakota directly to refineries in the U.S. Gulf Coast.

The group behind the pipeline, called Dakota Access, had planned to start operations in the fourth quarter of this year, but construction has been dogged since April by protests in North Dakota, and some work has been halted.

A Dakota Access spokeswoman said earlier this week that the company has “temporarily deferred grading activities” across a short section of the right-of-way, while “law enforcement works to contain the unlawful protests.”

Tribal leaders say it is they that need the protection of the law.

“In our land, it was never protected, it was just taken and they strategically placed the dams so that tribal lands would get flooded,” said David Archambault II, chairman of the tribe, speaking outside the courtroom in Washington on Wednesday.

Dakota Access filed a restraining order against Archambault and other members of the tribe in federal court in North Dakota earlier this month.

In turn, the tribe has sought a preliminary injunction in Washington to halt pipeline construction, accusing the U.S. Army Corps of Engineers of violating historic preservation and environmental laws by approving the pipeline, which would cross just north of the Standing Rock Sioux Reservation in North Dakota.

The Army Corps of Engineers declined comment on Wednesday.

The tribe says the pipeline would leave it vulnerable to contamination from oil spills and would damage historic and culturally significant sites in violation of the National Historic Preservation Act and National Environmental Policy Act.

Supporters of the pipeline have said in court filings that it would provide a safer and more cost-effective way to transport Bakken shale to the U.S. Gulf than by road or rail.

On Wednesday, District Court Judge James Boasberg held a hearing on the tribe’s motion for a preliminary injunction, and said he would announce his decision by Sept. 9. He set a status hearing for Sept. 14.

In the meantime, work on the pipeline will go no further, as Dakota Access waits for permissions to cross certain federal lands, which must be authorized by the Army Corps of Engineers and approved by Congress.

Outside the court, Sarandon and other celebrities showed support for the tribe.

“I’m here as a mother and a grandmother to thank the people of the Standing Rock community for bringing our attention to this horrible thing that is happening to their land, which in turn will endanger all of us … because all of our waters are connected,” said Sarandon, the Oscar-winning actress known for social and political activism.

The Standing Rock Sioux tribe has 15,000 members throughout the United States with 6,000 to 8,000 living on tribal lands in North Dakota.

Other participants in Dakota Access include Sunoco Logistics Partners and Phillips 66. Earlier this month, Enbridge Inc and Marathon Petroleum Corp announced it would take a minority stake in the pipeline. 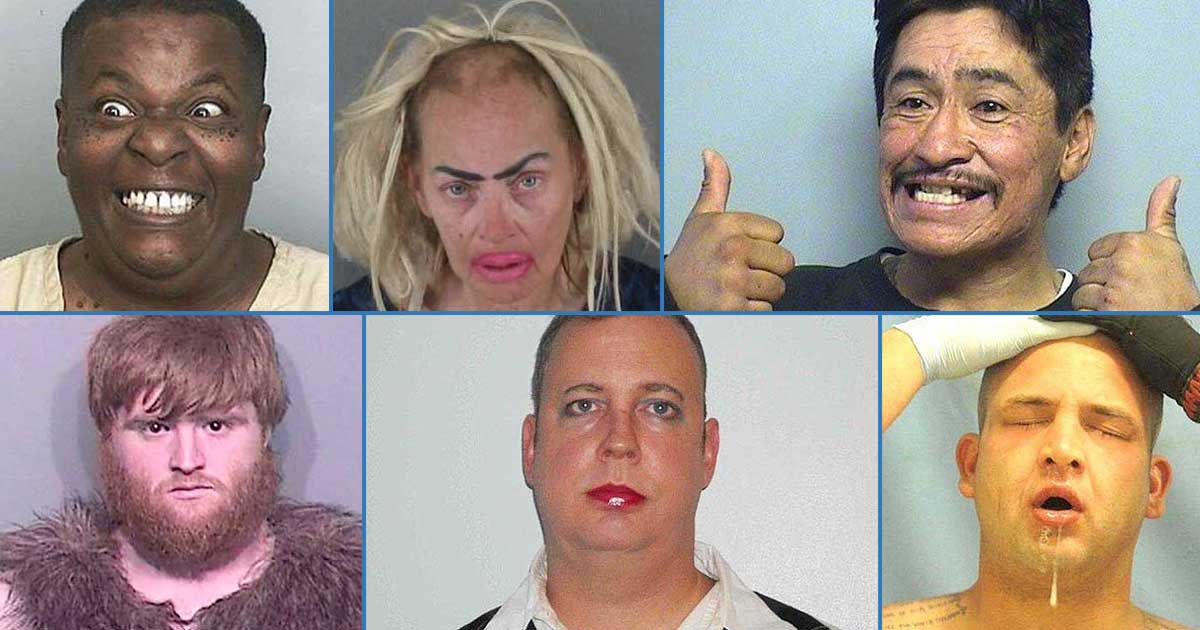 The Most Daring Red Carpet Looks in Grammy Awards History