(Reuters) – The Navy’s Blue Angels flight demonstration squadron has canceled appearances at two upcoming shows in Ohio and New York days after one of its pilots was killed in a crash, the Navy said.

The squadron canceled its appearances at an air show in Syracuse, New York, on Saturday and Sunday and in Dayton, Ohio, on June 18 and 19, the Navy said in a statement on Tuesday.

“The team is in an operational pause prior to moving forward with its 2016 air show season,” the Navy said.

The cancellations come after Marine Captain Jeff Kuss, 32, was killed on Thursday when his F/A-18 fighter crashed in Smyrna, Tennessee during practice ahead of an air show last weekend, according to the Navy.

Kuss of Durango, Colorado, was in his second year on the Blue Angels and his first year as a demonstration pilot.

(Reporting by Brendan O’Brien in Milwaukee; Editing by Frances Kerry) 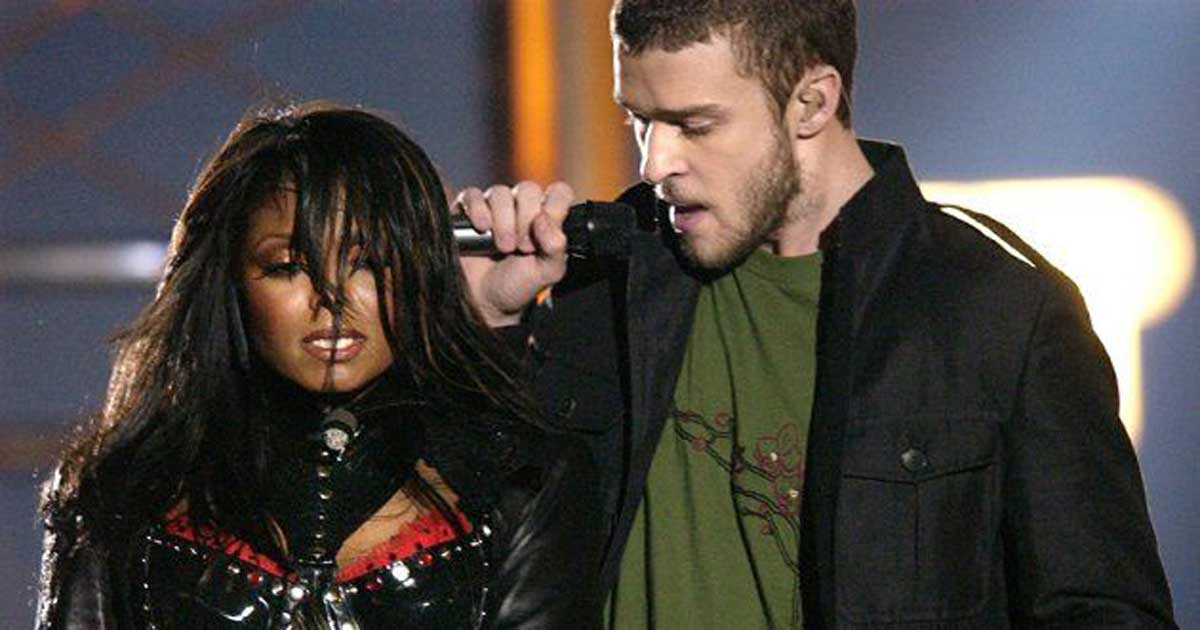