Lynch and Biden’s presence will serve to underscore the Obama administration’s commitment to police safety.

President Obama traveled to Dallas in the wake of the shootings of five police officers there. Since taking office as Attorney General, Lynch has traveled the country on a “community policing tour” that highlights best practices of local departments.

Biden has become a liaison between the White House and police as tensions between departments and minority communities have escalated in recent years. 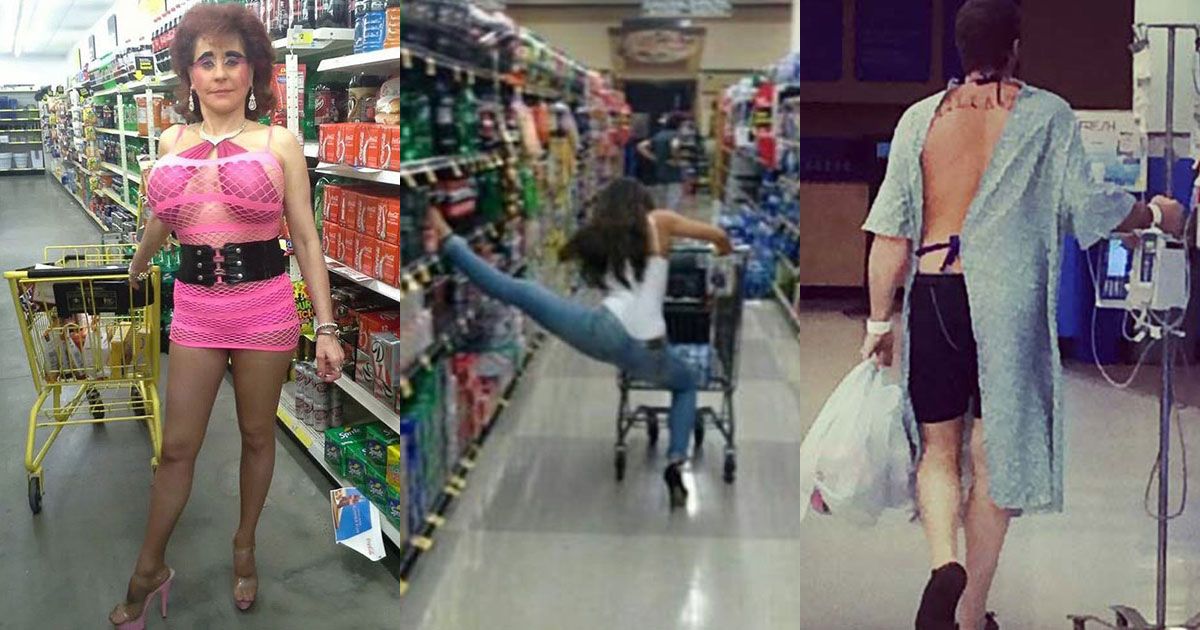 The Funniest Photos Captured of Shoppers at Walmart
Thanks to cellphones and social media, capturing interesting things in the world around us has never been easier. In mere moments, one can discover something intriguing, snap a pic, and ...
click here to read more
Advertisement - Continue reading below
Advertisement - Continue reading below
Share  On Facebook