AUSTIN, Texas (Reuters) – Conservatives including the Texas attorney general condemned the Supreme Court’s decision on Thursday backing a race-based admissions program at the University of Texas, but there were words of support for the ruling on the school’s Austin campus.

“There is a reality of minorities having a harder time getting into college,” said Christopher Vasquez, 24, a senior majoring in government and philosophy at the university’s main campus in Austin, with about 50,000 students.

On campus, left-leaning ideas among students and faculty can often be at odds with the university’s segregated past. Last year, the university moved a statute of Jefferson Davis, president of the Confederate States defeated in the American Civil War, from campus in response to protests over the public display of symbols of the pro-slavery Confederacy.

The campus also has clashed with the socially conservative policies of the Republican politicians who govern the state.

On Thursday, Ken Paxton, the state’s Republican attorney general, faulted the Supreme Court for allowing colleges to favor applicants of one race over another.

“The University of Texas is one of the finest educational institutions in the world. The opportunities it offers should be available to all students based on their merit, not the color of their skin,” Paxton said.

The court upheld the university’s policy that considers race among other factors in admitting students who do not gain automatic acceptance by ranking in the top 10 percent of their high school graduating class. The justices sided against a white woman who said she was rejected in favor of lesser-qualified black and Hispanic applicants.

“I am sympathetic to the argument that all admissions should be color blind,” Schwarz said. “But I think by doing that, a fraction of the population who are under-served and under-represented will not get a fair shake.”

Figures from the university show that racial and ethnic minorities are under-represented at the Austin campus. For example, Hispanic students make up 19.5 percent of the student body even as Hispanics comprise nearly 40 percent of the state’s population.

“At a time when our country is increasingly divided, university campuses provide critical opportunities for students of diverse backgrounds to interact, learn about one another and become informed citizens and leaders,” said Sherrilyn Ifill, head of the NAACP Legal Defense and Educational Fund.

But Carrie Severino of the conservative Judicial Crisis Network legal group said the U.S. Constitution’s promise of equal protection under the law “simply doesn’t allow discrimination based on race, and schools shouldn’t be given a pass.”

(Reporting by Jon Herskovitz; Editing by Will Dunham) 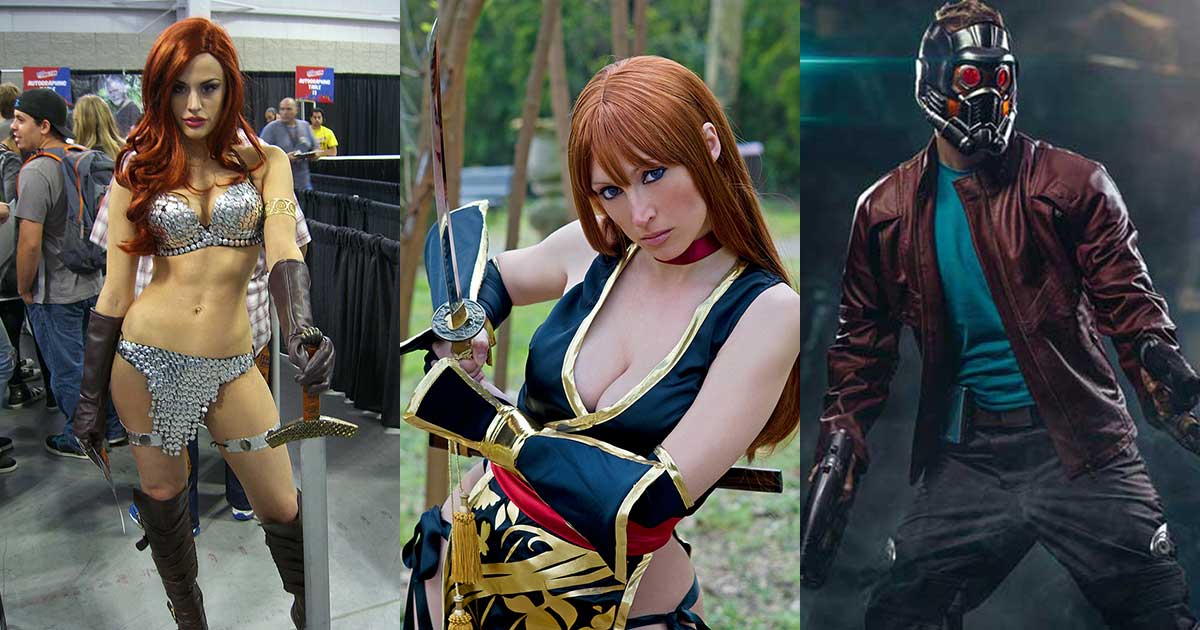 The Best And Hottest Cosplays Ever
For some comic book fans, reading their favorite stories every “new comic book day” isn’t enough. They want to live out their fantasies in impeccable detail. Cosplay has become not ...
click here to read more
Advertisement - Continue reading below
Share  On Facebook