The 105-foot (32-meter) long, three-masted bark, later renamed the Lord Sandwich, had been hired out by the British Royal Navy as a troop transport when it was one of 13 ships deliberately sunk by the British in 1778 in an effort to blockade the harbor.

New research by the Rhode Island Marine Archeology Project indicates it was one of a group of five of the 13 vessels sunk in an effort to prevent French forces from coming to the aid of the rebellious American colonies, said Kathy Abbass, executive director of the Rhode Island Historical Preservation and Heritage Commission.

An inspection of the site by RIMAP, in water less than 50 feet (15 m) deep, found the remnants of four ships and an indentation where a fifth may be, Abbass said. They had been positioned to protect a battery of cannon.

“When we saw that here’s five that were put in front of the north battery, well glory be, we found four of them and there’s a hole where the fifth one should be,” Abbass told reporters in Providence on Wednesday. “That’s pretty significant.”

Cook sailed the Endeavour with a crew of 94 on a 1768-1771 Pacific expedition that marked the first time Westerners laid eyes on New Zealand and Australia’s Great Barrier Reef.

The voyage was the first Western expedition through the South Pacific to end with most of the crew alive, said Edward Gray, a Florida State University history professor and author of a 2007 book about John Ledyard, a Connecticut-born man who served on Cook’s final Pacific voyage.

“Every time Europeans did this, it was an absolute cataclysm,” Gray said. “There was no record of anyone exploring the Pacific without massive loss of life.”

To confirm that the wreckage is in fact that of the Endeavour, RIMAP will need to send divers down to inspect the site, studying the design of the vessels and any debris such as buttons or other equipment to survive that would confirm its identity, Abbass said.

The privately funded group estimates it will need to raise about $1 million to complete the fieldwork and another $7.5 million to build a proposed research facility and museum to study and showcase the artifacts.

The story of the Endeavour has inspired subsequent tales of exploration, including the Star Trek television and movie series. One of the United States’ former fleet of space shuttles also took the Endeavour’s name. There is a replica of the ship at the Australian National Maritime Museum in Sydney.

This is not the first time wreckage has been identified as the Endeavour. Another ship was found in an area of the harbor that has since been built over as landfill, that may in fact have been the Resolution, the ship Cook sailed around Antarctica, Abbass said.

“It turns out that Rhode Island, specifically Newport, is the home of two vessels that went around the world with Cook,” Abbass said.

It is not clear how long it will take the researchers to confirm if the wreckage is in fact the Endeavour.

“It’s a slow journey and a very careful and particular journey,” said Charlotte Taylor, with the Rhode Island Historical Preservation and Heritage Commission. “Every step of the way takes time, money, energy.”

(Reporting by Scott Malone; Editing by Will Dunham and James Dalgleish) 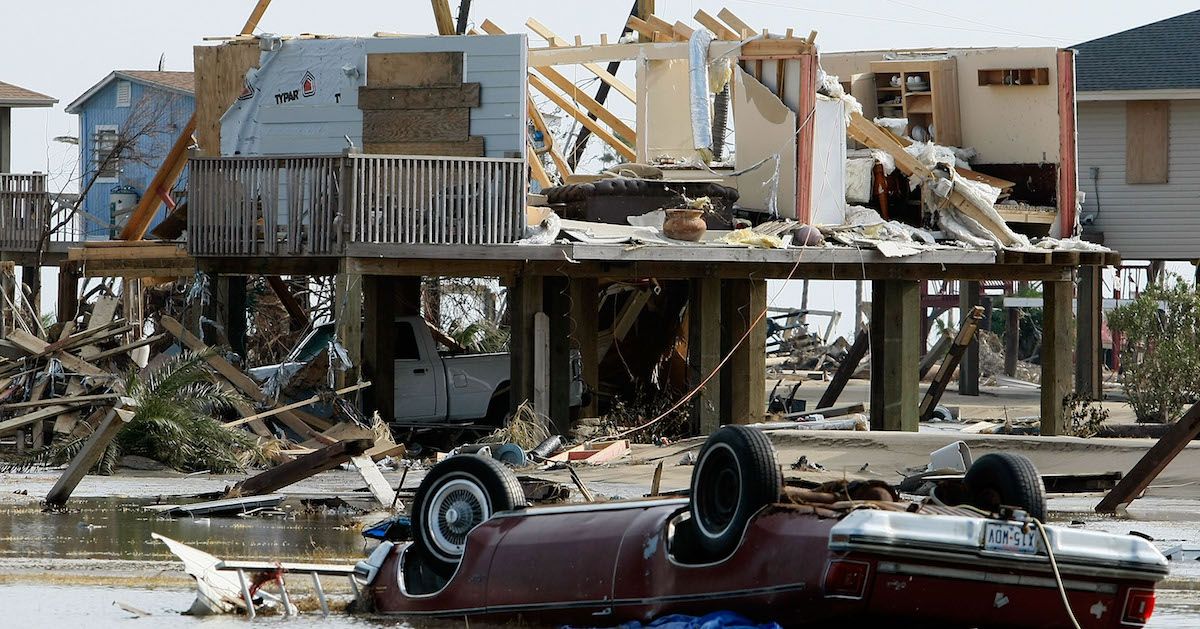 The Worst Natural Disasters Ever to Hit the United States
Through the years, there have been plenty of manmade catastrophes and wars that we can easily find fault for. But when it comes to the worst natural disasters, there’s not ...
click here to read more
Advertisement - Continue reading below
Share  On Facebook

California gets go-ahead to vote on legalization of marijuana