NEW YORK (Reuters) – A new indictment against a Macau billionaire developer accused of bribing a former U.N. General Assembly president says he also provided benefits to one or more U.N. Development Programme officials to get support for building a conference center.

The indictment did not say what benefits Ng, 68, or Yin, 30, gave to anyone at the U.N. Development Programme (UNDP), a U.N. agency focused on development projects, or how Ashe, who died in an accident last week, was paid after leaving the United Nations in 2014.

But the indictment expanded the time frame of the alleged wrongdoing to September 2015, when Ng and Yin were arrested in a separate case, from 2014 previously.

That expanded time period overlaps with activities being carried out at the United Nations involving Ng’s company, Sun Kian Ip Group, whose foundation in May 2015 provided a $1.5 million contribution to the U.N. Office for South-South Cooperation.

The office focuses on promoting collaboration among developing countries.

A UNDP audit released in May said the funds were partly used to cover the costs of a conference in the southern Chinese territory of Macau, the world’s biggest casino hub, in August 2015 co-sponsored by a foundation connected to Sun Kian Ip Group.

Ashe was listed in a brochure for the event as co-chairman of the Sun Kian Ip Group Foundation. The UNDP at the time said that forum participants urged the United Nations-backed conference center’s creation.

Ng’s lawyers did not respond to requests for comment. Yin’s lawyer had no comment. Both have previously pleaded not guilty.

UNDP representatives did not immediately respond to requests for comment.

The revised indictment came after Ashe, a former U.N. ambassador from Antigua and Barbuda who served as General Assembly president from 2013 to 2014, died on June 22 in a weightlifting accident.

He was among seven people, including Ng and Yin, charged since October in connection with a scheme in which prosecutors say Ashe took $1.3 million in bribes from Chinese businessmen.

Prosecutors said those bribes included over $500,000 from Ng in exchange for, among other things, Ashe seeking U.N. support for a Macau conference center that Ng’s company would develop.

Three people have pleaded guilty, including Francis Lorenzo, a suspended deputy U.N. ambassador from the Dominican Republic who prosecutors say was an intermediary for Ng. 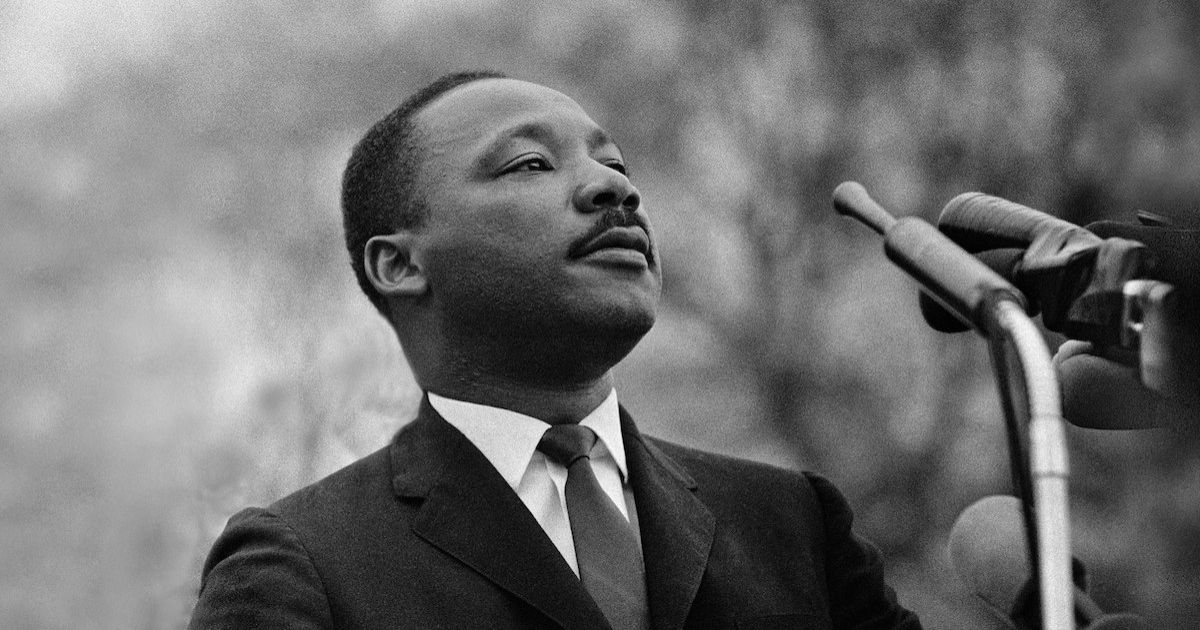 20 Fascinating Facts About Civil Rights Icon Martin Luther King Jr.
Most people know that Dr. King said “I have a dream,” but there are plenty of Martin Luther King Jr. facts that might surprise you. No one did more for the ...
click here to read more
Advertisement - Continue reading below
Share  On Facebook