Trump had sought $10 million in damages from Nunberg in arbitration proceedings. Trump accused Nunberg, who was fired in 2015, of violating a confidentiality agreement.

The one-page filing with a New York state court did not give the terms of the settlement.

Nunberg’s attorney, Andrew Miltenberg, said “the matter was amicably resolved” but he declined to comment further. The Trump campaign did not immediately respond to a request for comment.

Nunberg said in court filings in July that Trump accused him of being the source for a New York Post story in May that recounted a public argument between Corey Lewandowski, who was then the campaign manager, and Hope Hicks, Trump’s spokeswoman.

In the affidavit, Nunberg said the argument was part of a “sordid and apparently illicit affair” between the two. He denied being the source for the New York Post story.

Lewandowski was fired by the campaign in June, a move apparently unrelated to the Post story.

The Trump campaign fired Nunberg in August 2015 after the discovery of Facebook posts that critics deemed racist. Nunberg has denied he wrote the posts.

(Reporting by Eric Beech in Washington; Editing by Jonathan Oatis) 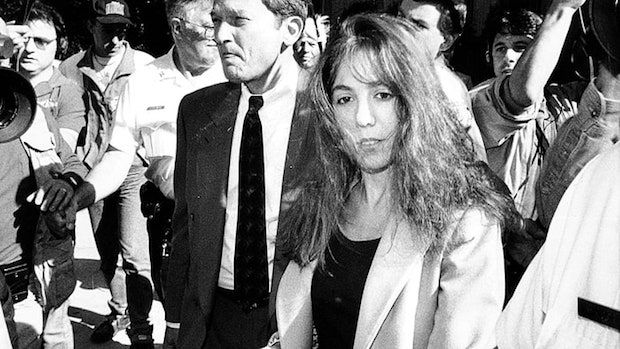 The Strangest Forbidden Places You’re Not Allowed to Visit