With a queen eating the heart of a sea monster in order to become pregnant and an elderly peasant paying to be flayed to become young and beautiful again, “Tale of Tales” is not the usual fantasy fairytale film cinema audience may be used to.

Italian director Matteo Garrone, who took inspiration for the film from the 17th century stories by Neapolitan writer Giambattista Basile, said he did not set out to make a typical morality tale when making the movie starring Salma Hayek.

“It’s not like the classic tales with the morality at the end,” he told Reuters in an interview. “You can learn something from the consequences of the (character’s) choice, so it’s like they are anti-heroes in a way.” 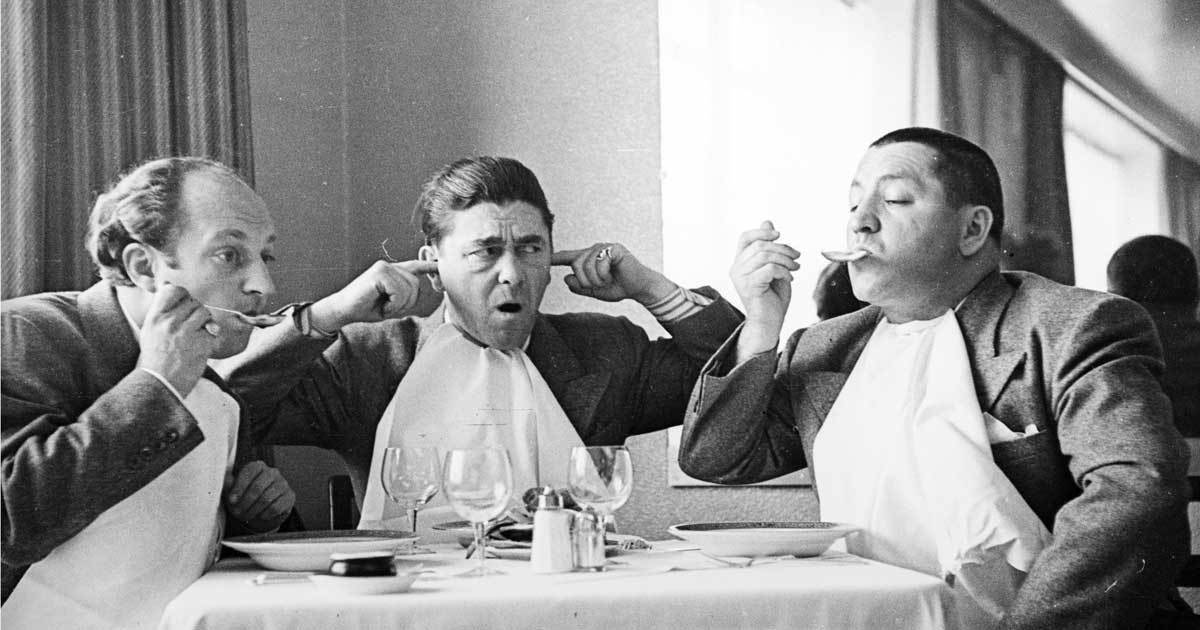 You Won’t Believe These Secrets About ‘The Three Stooges’
During their time in the spotlight, there were no shortage of Three Stooges secrets. These characters were a monumental part of American comedy during the early-to-mid 20th century. From the vaudeville days ...
click here to read more
Advertisement - Continue reading below
Share  On Facebook

Boeing to lay off 211 workers in Washington state, agency says