Homebush Bay, a shipyard in Australia, is the place where ships go to die. The shipyard is full of decaying — war ridden relics. At first look, the SS Ayrfield is just like any other ship abandoned in the yard.

Upon closer examination the ship really does offer a beautiful  mini-forest that is unlike anything we have ever seen.

This abandoned ship, known as the “floating forest”, is a favorite among urban explorers.

Originally built in the United Kingdom in 1911, the SS Corriman was transferred to Australia one year later and assumed its current name. During WWII the vessel was used to transport supplies to U.S. Troops in the Pacific.

At 61-years-old the SS Ayrfield retired. Upon retirement it was  sent to Homebush Bay. Refusing to go quietly into the good night, the ship found new life in the cemetery it called home. As years passed, new life flourished on the decaying hull of the ship and it became a stunning home for lush mangrove trees.

The SS Ayrfield is not the only ship that has benefited from its Australian surroundings. Located with the remains of these warships is the SS Mortlake Bank, the SS Heroic, and the HMAS Karangi. There are also a number of smaller, broken up ships in the area.

Located on the southern shore of the Parramatta River, Homebush Bay originally opened as an industrial center and a large scale land reclamation project. When industrial operations slowed down the bay became a dumping ground for unwanted material ranging from industrial waste to broken up ships.

One well known chemical buried in drums in the bay is Agent Orange. Yikes!

In the 1980’s, a drive to rehabilitate the decimated bay began. The project, which created Bicentennial Park, targeted the regeneration of mangrove wetlands and salt marshes which both existed before the ship graveyard was established.

Further efforts were made to re-beautify the area when the Olympics were announced to take place in Sydney in 2000.

Despite a less than stellar history, it is easy to see why Homebush Bay has become a tourist attraction. The once beautiful location was ambushed and turned into the place things go to die, and then was saved by both nature and humanitarian forces. It truly is a place of beauty that must be seen to be believed and truly appreciated. 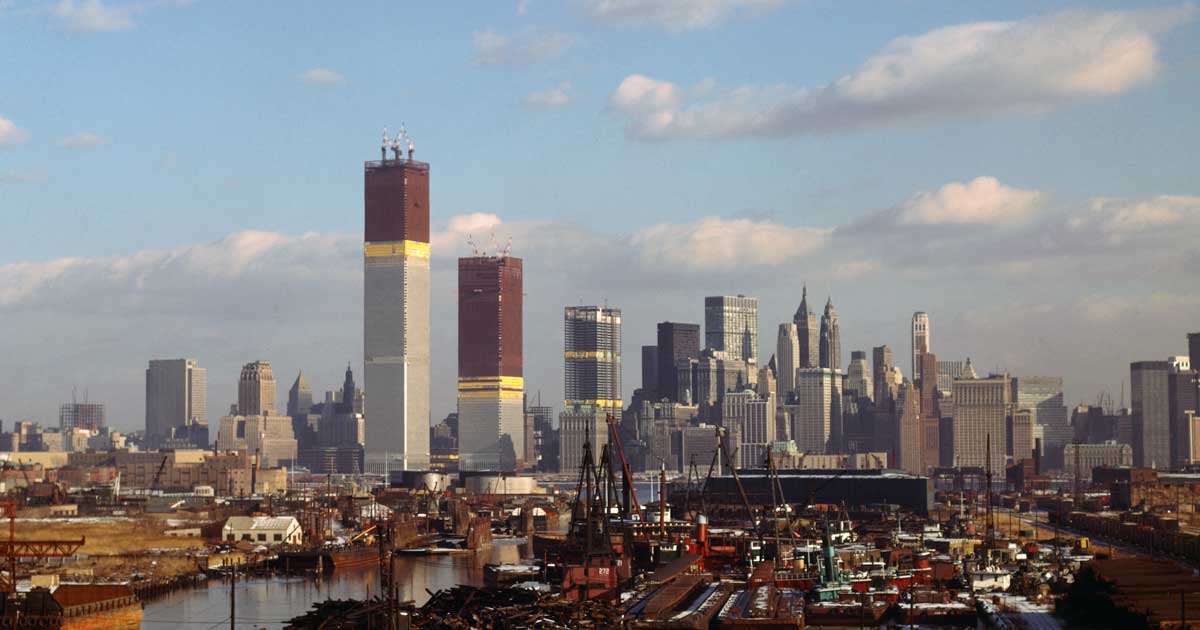 These Photos Show How Different New York City Was in the 1970s
New York City in the 1970s was very different than it is today. In 1970s New York City, the city that never sleeps was a city in chaos: Crime was ...
click here to read more
Advertisement - Continue reading below
Share  On Facebook