The U.S. government has announced that Social Security benefits will increase by 2 percent in 2018, which will add approximately $27 to the average monthly check of $1,258.

Those who are already recipients are welcoming the increase.

Lacoss, 71, suffers from rheumatoid arthritis, asthma, and dizziness. Her doctors told her she can’t work and should look into getting a medical alert system, such as Lifeline. However, her low pension and Social Security checks are not enough to pay for such a commodity. Lacoss’ income of $12,060 puts her right below the yearly poverty line.

In 2009, Congress approved President Barack Obama’s request of an additional $250 one-time payment for those already receiving Social Security. But checks haven’t seen a real change in increase since the 2-percent raise in 2011. In 2017, the raise only went up by 0.3 percent, and in 2016 there was no raise at all.

Raises are instituted in order to accommodate to higher costs of living. The Cost-Of-Living Adjustment (COLA) often seems inaccurate to check recipients.

“If you polled seniors, 10 out of 10 would say the COLA is not keeping up with their costs.” said Gary Koenig, the Vice President of Financial Security for AARP.

Mary Johnson, an advocate from The Senior Citizens League, said, “It’s causing them to dip into savings more quickly … The lifetime income that they were counting on just isn’t there.”

She also said that continual years of no COLA increase negatively effects seniors for the rest of their life.

However, others believe that the 40-year-old formula is a capable tool in figuring out the increase.

“Seniors are not getting slighted,” Charles Blahous, previously a public trustee for Social Security and Medicare from 2010-15, said.

The researcher at the Mercatus Center said that years where COLA did not increase were beneficial to senior citizens. Although the increase neither rose nor fell, recipients were still getting the same amount. The 2018 increase is largely due to elevated gas prices and other amenities caused by both Hurricane Harvey and Hurricane Irma.

The COLA formula is based on the measure of inflation (CPI-W), which follows rising costs for workers from July through September. It is evaluated against the same months of the year prior. 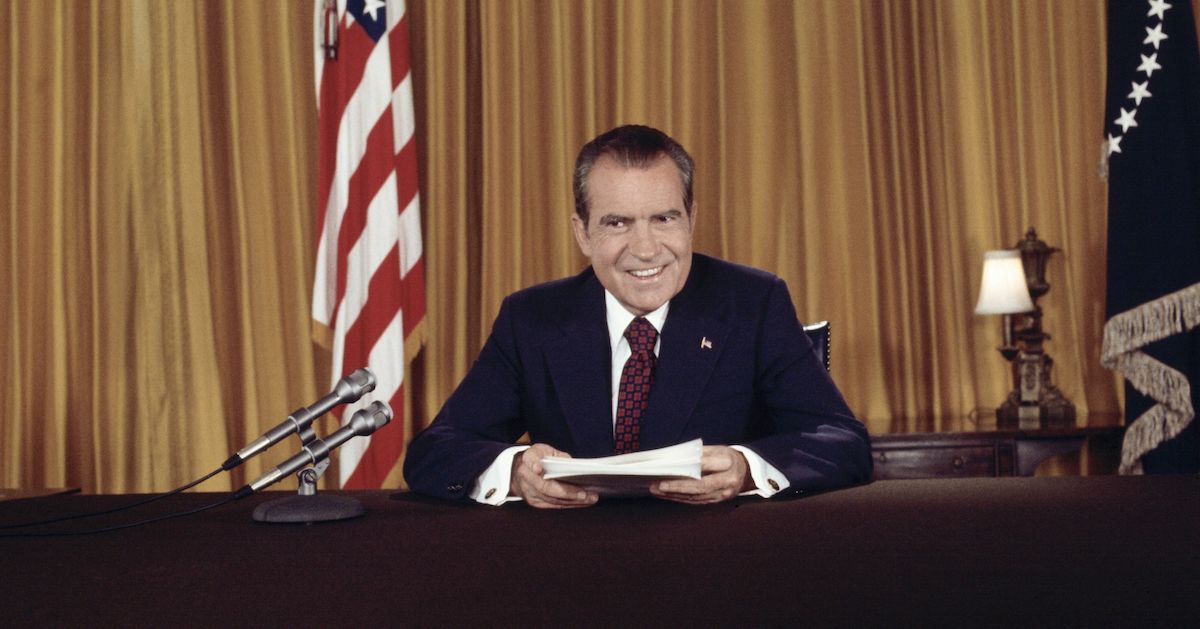 Watergate: A Timeline of America’s Most Infamous Political Scandal
Watergate is easily the most infamous political scandal in U.S. history, and has influenced U.S. politics for nearly 50 years. The criminal investigation surrounding the 1972 break-in at the Watergate ...
click here to read more
Advertisement - Continue reading below
Share  On Facebook