(Reuters) – Lawyers charged with untangling the multimillion-dollar estate of late pope star Prince can get a sample of his blood from the coroner so they can analyze the singer’s DNA should a paternity claim arise, a judge ruled on Friday.

Prince, whose full name was Prince Rogers Nelson, was found dead at age 57 at his Paisley Park home-studio complex in a Minneapolis suburb on April 21.

He is not known to have had any children, but in a court order dated on Friday, Minnesota District Court Judge Kevin Eide said that parentage issues might arise as the probate case goes forward.

He authorized the estate administrator, Bremer Trust, to analyze Prince’s blood, including conducting genetic testing and any other analysis required for the administration of the estate.

The exact value of Prince’s estate has not yet been disclosed but his music catalog alone has been estimated at more than $500 million.

Administrators of his estate said earlier this week they still had not found a will.

In the absence of a will, six siblings or half-siblings of the star have been listed as his heirs in court documents filed in Carver County District Court in Chaska, Minnesota. 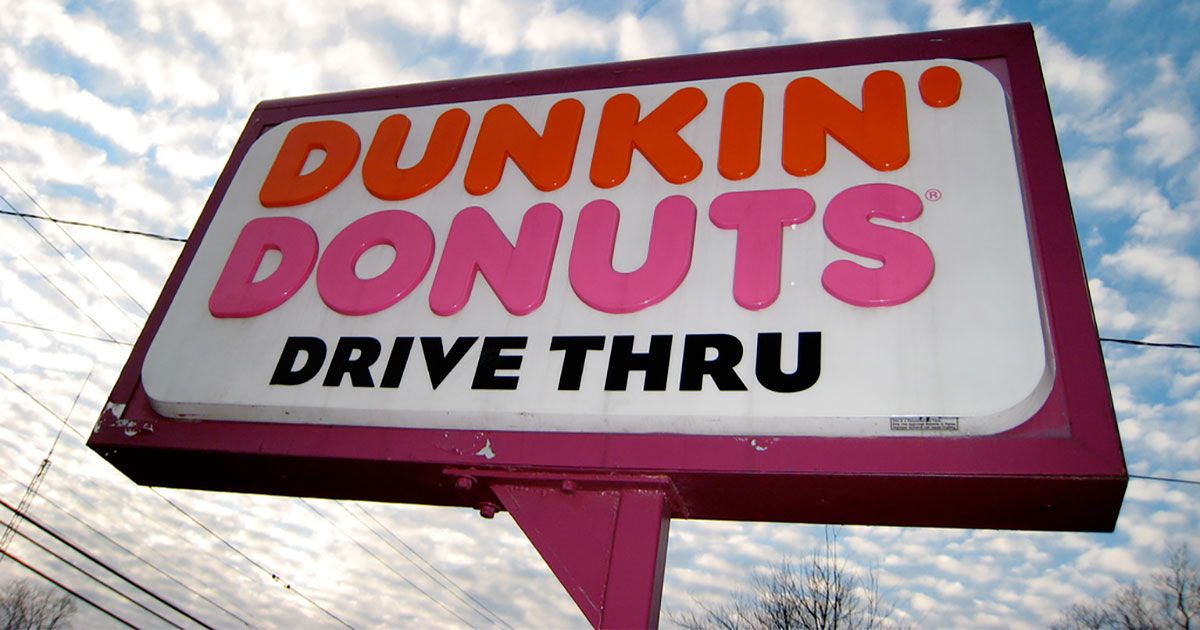 Drive-Thru Stories That You Won’t Believe, As Told by the Employees
Have you ever wondered what it’s like to work at a drive-thru? Well, wonder no more. Employees of drive-thru restaurants have been kind enough to share some of their experiences ...
click here to read more
Advertisement - Continue reading below
Share  On Facebook