NEW YORK (Reuters) – A conversation conducted using sticky Post-it notes on the windows of two offices in Lower Manhattan has delighted passersby and drawn a number of neighboring advertising agencies to join what is now a highly contested art battle.

It all began when employees at one firm, Havas Media, replied to an anonymous “HI” message that was left across from its office building on Canal Street. There are now hundreds of colorful notes decorating windows in the area.

“It’s kind of just ballooned organically and become something that no one’s quite controlling and you don’t know where it’s going next,” said Greg James, chief strategy development officer for Havas Media, a unit of French advertising and communications group Havas SA.

After the Havas team replied with its own “SUP,” the fight began. Others in the building took part, and agencies across the street fired back with creative window art featuring characters from HBO’s “Game of Thrones,” the Snapchat logo, popular song lyrics and cartoons from the Angry Birds mobile app.

More than a week after it started, the Post-it art war now involves other local advertising agencies including Horizon Media, Biolumina, Harrison and Star, Getty Images and Cake Group, which is part of the Havas network. And it has spread to Havas offices as far afield as London, Toronto and Dublin.

Using the hashtags #postitwar and #canalnotes, many social media users, agency employees and even clients are taking to Twitter and Instagram to share their favorite portraits.

James said Havas is discussing how the firm could make the impromptu contest more meaningful or tie it somehow to a greater cause.

“We don’t want to control it too much because I think what’s nice is that it’s so fluid and that everybody owns it individually or in little teams,” he said.

Across the street at Horizon Media, some employees have been using client brands to inspire their window portraits.

Molly Reich, a digital strategist for Horizon Media, said she is excited that the competition is taking off, despite a temporary delay caused by building supervisors.

“Our landlord wouldn’t allow us to participate,” said Reich, whose window includes a Post-it note depiction of the cartoon characters featured on GoGo sqeeZ applesauce, a Horizon Media client.

“But then someone from offices and hospitality talked to them and they finally agreed,” she said. 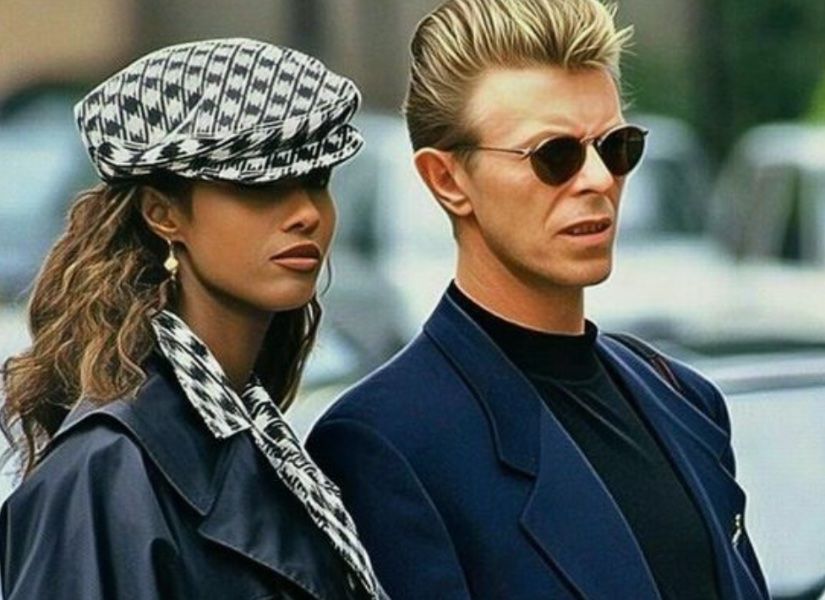 Longest and Shortest Celebrity Marriages Of All Time
Just like the careers of the superstars in Hollywood, celebrity marriages can last decades or may be over before they even begin. Whether it be genuine love, money to help ...
click here to read more
Advertisement - Continue reading below
Share  On Facebook

Most Commonly Believed Myths Ever Debunked on ‘Mythbusters’