CHICAGO (Reuters) – Filmmaker George Lucas is seeking a city other than Chicago to host his planned “Star Wars” museum after two years of waging a legal fight for a lakefront project site opposed by a local conservation group, his wife said on Tuesday.

Lucas’ apparent decision to give up on Chicago came as top city officials failed to reach a compromise with the group Friends of the Parks on an alternative location for the proposed museum.

After suspending its lawsuit against the project in a goodwill gesture as it entered talks with the city, Friends of the Parks on Tuesday said it objected to an alternative site backed by the mayor, drawing a public rebuke from Lucas’ wife, Mellody Hobson.

“In refusing to accept the extraordinary public benefits of the museum, the Friends of the Parks has proven itself to be no friend of Chicago,” Hobson said in a statement. “We are now seriously pursuing locations outside of Chicago.”

The proposed museum would feature exhibitions of Lucas’ collection of paintings, illustrations and digital art from the blockbuster “Star Wars” movie franchise he launched in 1977.

Friends of the Parks filed suit in 2014 to block the proposed transfer of a lakefront property near Soldier Field, home of the Chicago Bears football team, from the city to the museum project. The lawsuit argued that the museum would violate the public use policy governing development along shore of Lake Michigan.

Mayor Rahm Emanuel has backed the project, saying it would create jobs and expand cultural opportunities, and he proposed an alternative lakefront site on the grounds of the McCormick Place convention center.

He also has proposed $1.5 billion in bonds to be issued by the Metropolitan Pier and Exposition Authority, plus the extension of tourism taxes, to pay for a renovation of the massive convention center to accommodate the museum.

The Chicago Tribune, citing Juanita Irizarry, the parks group’s executive director, said McCormick Place was not a suitable place for the museum because it, too, sits on the lakefront.

“We do oppose the deal that’s on the table,” she told the newspaper. “We maintain there should not be development on the lakefront.”

The group could not be immediately reached for comment by Reuters.

A municipal spokeswoman, Shannon Breymaier, said city officials were “disappointed and baffled” by Friends of the Parks’ public comments about the alternative site. 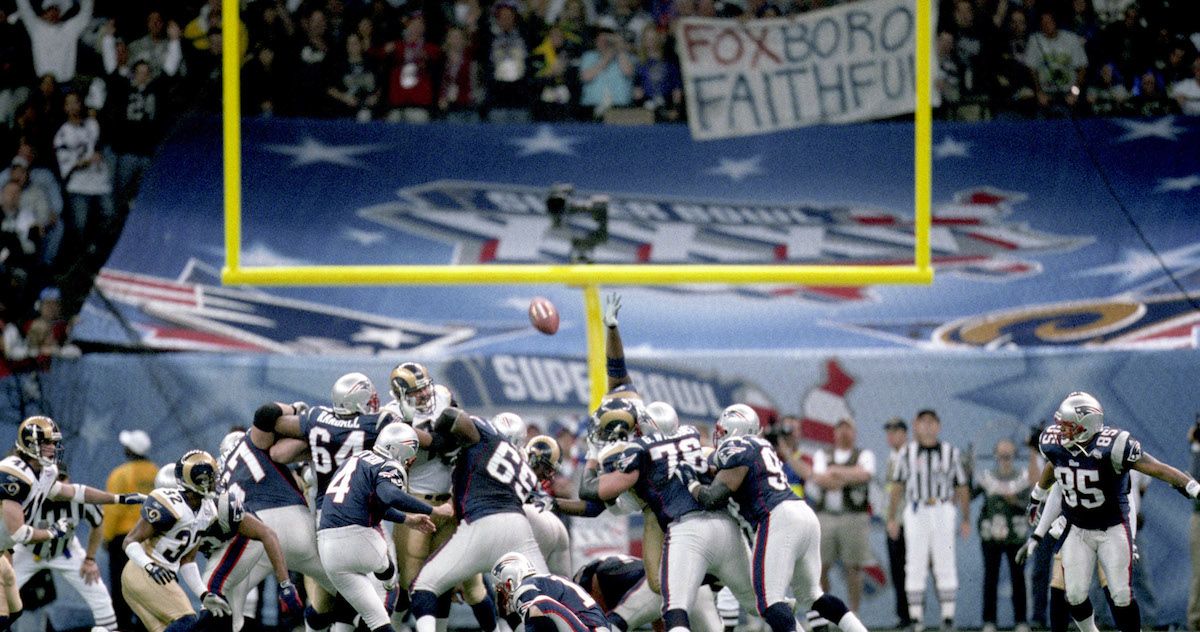 The Most Memorable Super Bowl Games, Plays, and Moments
Since the first Super Bowl (then known as the AFL-NFL World Championship Game) was played in January 1967, professional football’s ultimate game has become the biggest event in American sports. ...
click here to read more
Advertisement - Continue reading below
Share  On Facebook