If buildings and structures aren’t cared for over time, they will deteriorate, that is simply how it works. And this is actually pretty common. We have all seen abandoned buildings and businesses, that is nothing special. But what is special is that there is actually an entire abandoned stadium in Miami, Florida.

And while the stadium used to host a variety of concerts and other events in its past, it is now all but abandoned. But before looking at how it looks now, I’m going to provide a brief history of the stadium and what caused it to get to its current state.

The stadium I am talking about is the Miami Marine Stadium. This stadium holds over 6,000 people and was originally built in 1963 for a cost of about $2 Million. Not only did the stadium have amazing views of downtown and Miami Beach, but it also had a variety of events held at it.

While lots were events on the water (such as boat racing and other sports), other events took place and featured some big names like Sammy Davis Jr. and even President Richard Nixon. And things were going swimmingly for the venue up until the middle of August in 1992.

In August of 1992, Hurricane Andrew hit the area extremely hard and caused the venue to be deemed unsafe and very few events take place there anymore and it looks a lot different now than it used to be.

This is because, since it’s closure in 1992, this stadium has become somewhat of a haven for graffiti artists in the area. The stadium is currently covered almost head to toe in brilliantly bright graffiti. And while attempts have been made to restore the stadium to its past glory, the progress on those has been fairly slow. Though in 2016, the Miami International Boat Show took place around the area, which shows that events can still take place and succeed there.

But even with all the graffiti, the area still gets a ton of tourists because of its amazing views and the graffiti itself is even adding to the appeal of the stadium in the eyes of some people. There is something strangely beautiful about the abandoned stadium being covered in colorful art. It is something you are unlikely to see anywhere else other than this desolate and abandoned stadium.

Whatever happens to this in the future, the view will always make it a spot for tourists to check out. Personally, I hope the graffiti stays as it gives the old stadium a uniqueness that nowhere else on earth can claim. 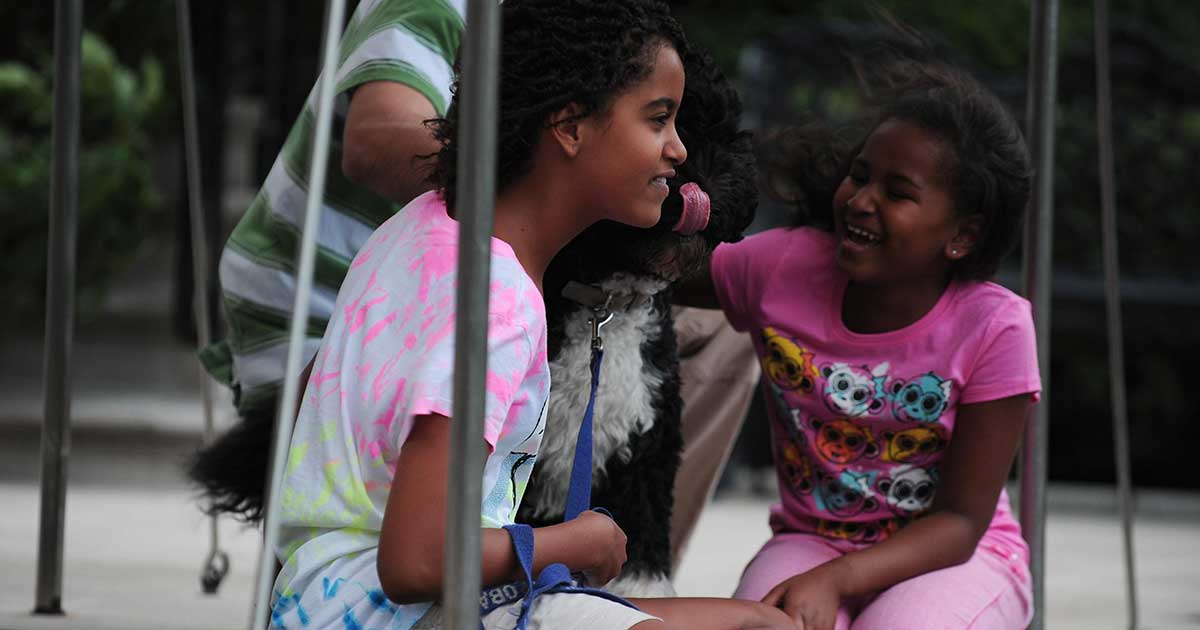 PHOTOS: Malia and Sasha Obama Through the Years
If you’re looking at this gallery, chances are you’re an Obama fan. You probably find yourself missing those Obama years and perusing all the adorable photos of young Malia and ...
click here to read more
Advertisement - Continue reading below
Share  On Facebook

N.Y. man pleads not guilty to killings of imam, associate