The Metropolitan Transportation Authority said it will close a tunnel underneath the East River that carries the L train to fix extensive damage caused by flooding during Hurricane Sandy in 2012.

The move will disrupt the commute for some 225,000 weekday riders who travel between downtown Manhattan and Williamsburg, a popular neighborhood that has seen enormous growth in recent years.

Kevin Cummings, 59, a musician who lives in the neighborhood of Canarsie east of Williamsburg, said the shutdown would make his trip into Manhattan much more difficult.

“For me personally, it hurts me,” said Cummings, as he rode the L on Monday. “I just have problems with the MTA altogether.”

Williamsburg, once a downtrodden neighborhood dominated by factories and warehouses, emerged as a hipster enclave in part because of its proximity to lower Manhattan and improved service on the L train.

The area became more gentrified after a 2005 re-zoning that transformed what was primarily a manufacturing area into a residential hotspot. Since then, a number of apartment buildings, including several luxury high-rises, have been constructed.

The sitcom “2 Broke Girls” is set in Williamsburg, while the HBO hit show “Girls” takes place in Greenpoint, just to the north.

“Williamsburg is a classic, vibrant and yet somewhat low-key metropolis,” said Sarah Burke, a 12-year resident and the managing director for Brooklyn for Douglas Elliman Real Estate. “It is art and culture and neighborhood in one.”

MTA officials said they chose a complete tunnel closure for 18 months, rather than a three-year partial shutdown that would have allowed limited service, after a majority of riders and residents expressed support for the shorter option.

The L train will continue to operate in Brooklyn, but all five stops in Manhattan will be closed during the repairs.

The shutdown comes at a time when the entire subway system is seeing record usage with nearly 1.8 billion rides last year. The L was already considered one of the city’s most overcrowded routes.

The agency has repaired several other tunnels flooded during Sandy, including a 13-month closure of the Montague Tunnel, which carries the N and R trains between Manhattan and Brooklyn. 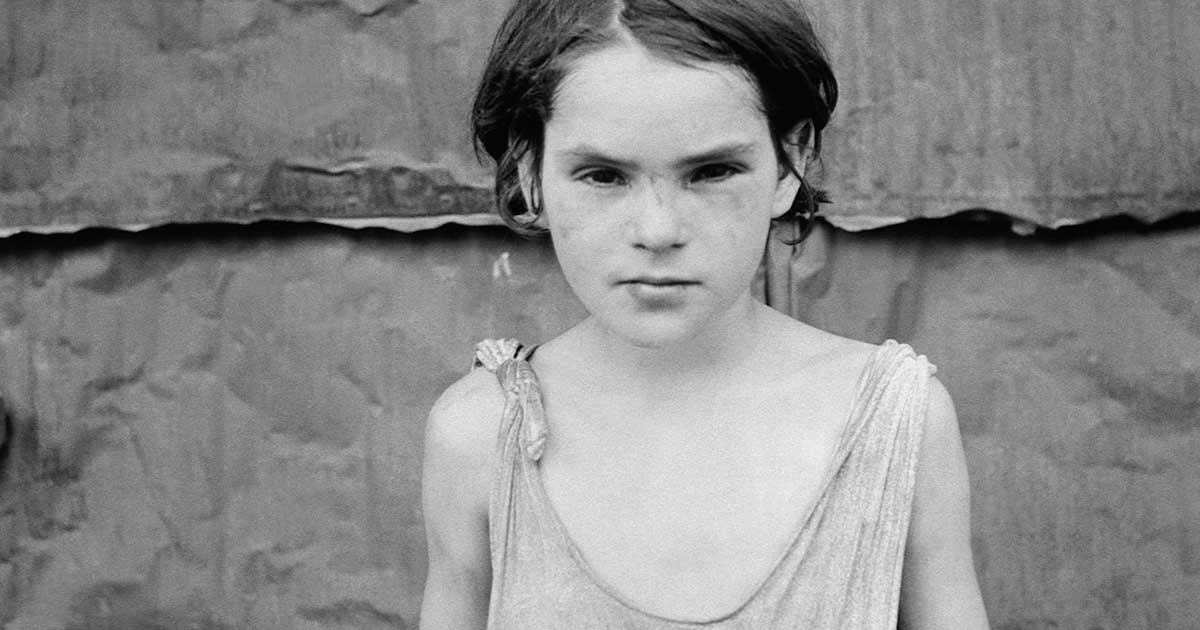