WASHINGTON (Reuters) – President Barack Obama will meet with 1,000 residents of Flint, Michigan, at a roundtable discussion about the city’s water crisis during his visit to the Detroit suburb on Wednesday, the White House said.

White House spokesman Josh Earnest, speaking to reporters in a daily press briefing, also said the president would visit a local food bank and would likely have an opportunity to meet with the city’s mayor and Michigan’s governor. 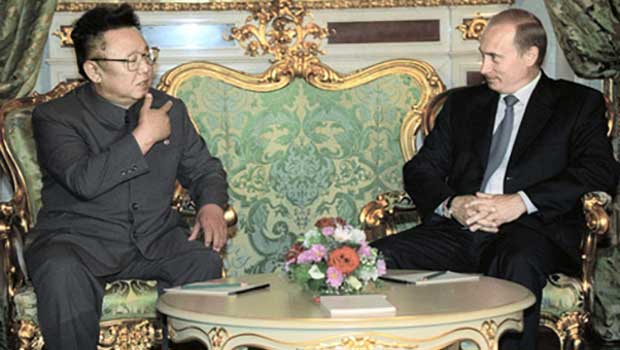 Check Out These Royal Families From Around the World