ST. LOUIS (Reuters) – Two St. Louis police officers will not face charges for the shooting death of a black teenager in August 2015, a Missouri prosecutor said on Thursday.

Circuit Attorney Jennifer Joyce said there was not enough evidence to show that the plainclothes officers did not shoot Mansur Ball-Bey, 18, in self-defense, as they contend they did.

“This is a tragedy in every aspect of the word. I’m sorry for the pain that the Ball-Bey family is experiencing right now,” Joyce said in a statement.

St. Louis and its suburb of Ferguson have drawn protests over police treatment of minorities after a white Ferguson officer fatally shot an unarmed black teenager in 2014. That and other fatal incidents ignited protests around the United States.

Ball-Bey was killed as police were trying to execute a search warrant at a home in a crime-ridden neighborhood.

Joyce said the two officers and a witness reported that they saw Ball-Bey with a gun as he ran out of the building. Ball-Bey pointed the loaded weapon at one officer and both shot at him, she said.

Prosecutors found photos from social media and Ball-Bey’s cell phone of what appear to be the same gun in his possession, she said.

The family has not decided whether to file a civil suit, he said. They maintain that Ball-Bey, a recent high school graduate, was not in the home being searched.

The autopsy shows that his spinal cord was severed, but the police explanation would mean he ran another 80 feet (24 meters), Wooten said.

Joyce had ordered an independent probe into the shooting at the same time police were investigating it. The officers have not been identified. 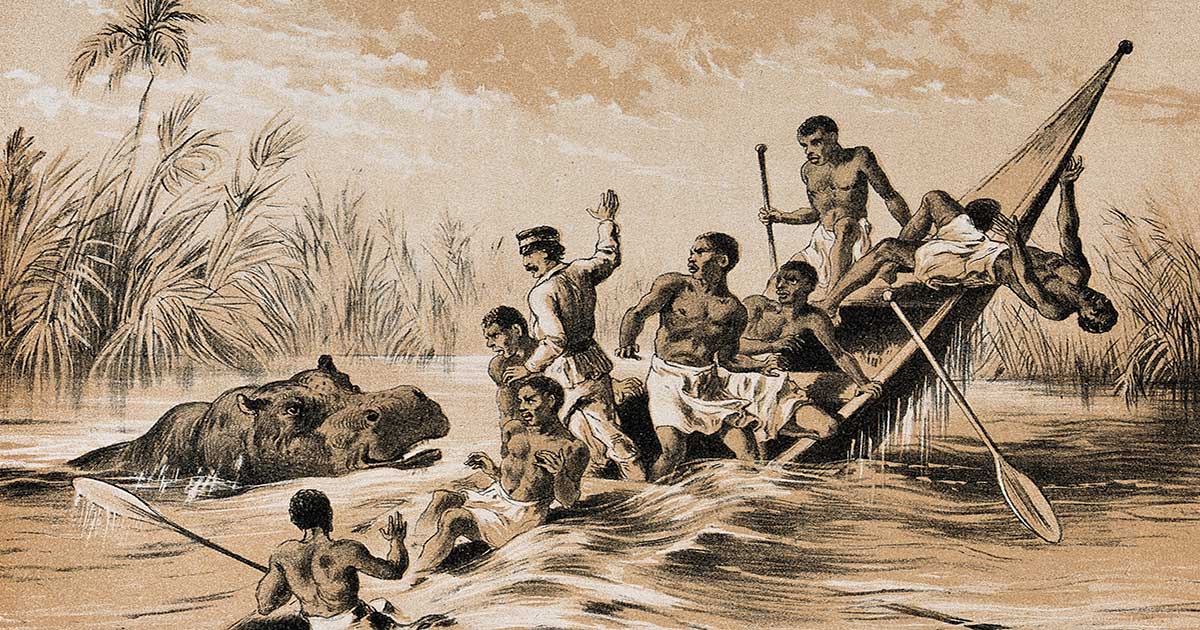 Breathtaking Places in America That You Need to See