PARIS (Reuters) – A five-day jazz festival in Nice has been canceled following the killing of at least 84 people in the city by a truck driver, organizers said.

The festival, which had lined up acts such as Senegalese singer Youssou N’Dour and British trip hop act Massive Attack, was scheduled to run from July 16 until 20.

“Cancellation of the Nice Jazz Festival after the terrible attack which hit Nice on July 14,” the festival website said without giving further details. 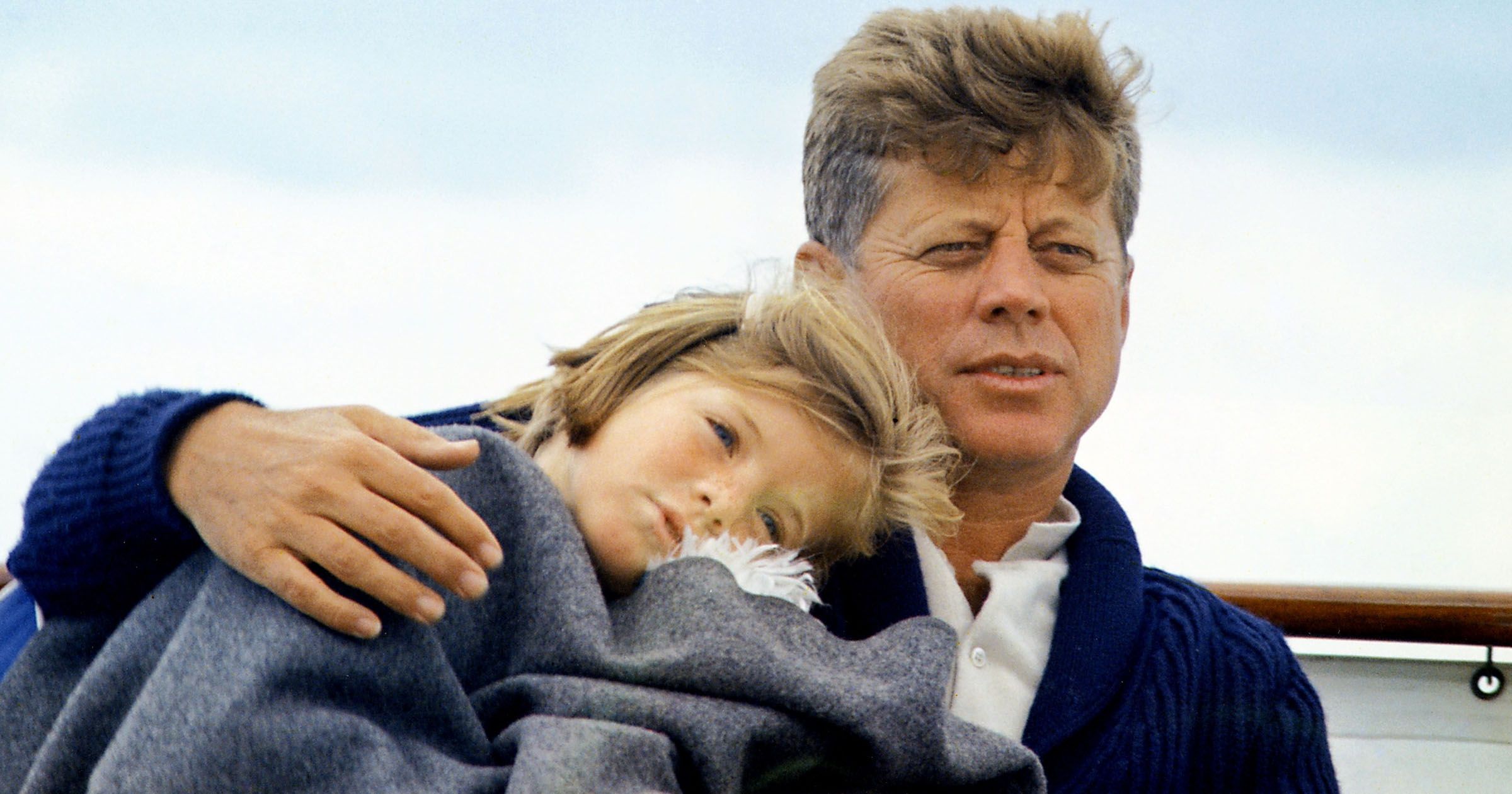 Beautiful Images of President Kennedy and His Family
When President John F. Kennedy was assassinated in 1963, it was a national tragedy that rocked the U.S. population to its core. The president was shot to death while riding ...
click here to read more
Advertisement - Continue reading below
Share  On Facebook