NEW YORK (Reuters) – New York has ordered 143 nail salons to pay cheated employees $2 million in outstanding wages and damages as the result of a crackdown on an industry that relies heavily on an immigrant workforce.

The payments to 652 employees were ordered in the year since Governor Andrew Cuomo created the New York State Nail Salon Industry Enforcement Task Force to end abuse of salon employees, the governor said in a statement.

“A fair day’s wage for a fair day’s work is a principle that this state was built upon,” Cuomo said. “This administration is committed to stopping employers who exploit workers and deny them what they are rightfully owed.”

The task force was created in May 2015 following a New York Times expose that highlighted unsafe working conditions with harmful chemicals and unfair labor practices that included paying less than the legal minimum wage and withholding paychecks from nail salon workers, comprised largely of Asian and Latino immigrants.

Working with the New York State Department of Labor, the task force has opened investigations into more than 450 nail salons businesses, the governor said.

Cuomo last summer signed into law a series of reforms including requirements that salon owners provide workers with adequate protective supplies such as masks and gloves and that licensing exams be administered in Nepali, Tibetan and Vietnamese in addition to English, Spanish, Korean, Japanese, Russian and Chinese.

The new reforms also require all licensed salons to secure a bond or insurance policy to cover legal wages or other general business liabilities in the event that the owner is ordered to pay back wages. As of last month, some 4,000 nail salons across the state had secured a wage bond, Cuomo said. 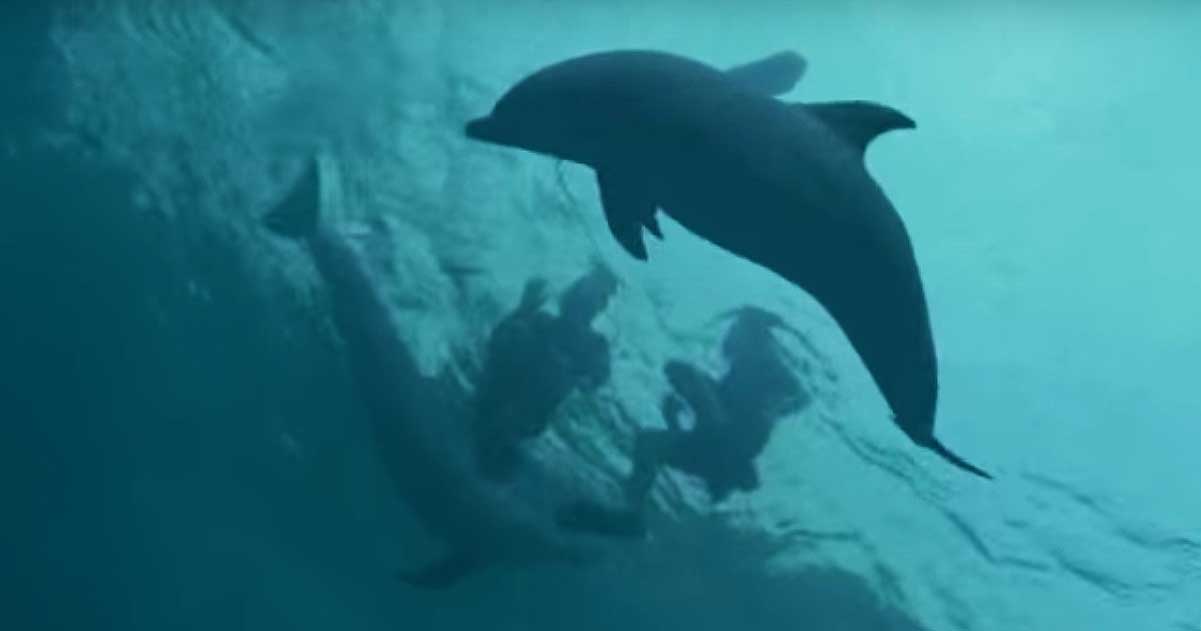 Incredible Moments When an Animal Saved a Human’s Life
Animals and humans have long had a special connection. Humans are, after all, a different type of animal, more evolved with our ability for rational thought, but both humans and ...
click here to read more
Advertisement - Continue reading below
Share  On Facebook