The tragic and horrific story of the Titanic has been one that has been etched into the minds of most people for years. But for some reason, in case you are unfamiliar, I’ll give a brief description.

Back on April 10th of 1912, the Titanic departed the United Kingdom. It was a passenger liner that was going on her maiden voyage across the Atlantic Ocean to New York.  It was one of the largest ships of the time and was considered largely unsinkable. But of course, that wasn’t true.

After colliding with an iceberg on April 15th, the Titanic sunk and killed over 1500 of the 2224 people on board, making it one of the worst commercial maritime disasters in history. The story has spurned movies, shows, documentaries and is perhaps the most famous boat in history.

And while many people perished and the boat itself sunk, millions of people around the world are curious to see what the boat was like on the inside. But, with the boat inaccessible at the bottom of the ocean, that will never happen.

However, there do exist some photos taken from 1912 of the ship. But these don’t give us a great look. However, Titanic fan Thomas Schmid colorized the photos and they give us the first ever look at what the inside of the Titanic might have looked like in real life.

Check some of the pictures out below and get ready to see the Titanic like you have never seen it before. This man did a great job on colorizing the photos and they really give you a feel for just how grand the Titanic was. And for most of us, we had never even seen the black and white photos.

So scroll down and enjoy taking a trip down memory lane and check out one of the most famous ships to ever set sail.

This great photo shows a typical room and bed on board the Titanic. Once colorized, we can gain an appreciation for the decorative nature of the room and how gorgeous it was.

This photo shows what looks like to be a deck or dining area. And while the black and white photo is cool, once color was added, it really brings it to life and you get a better sense of how those on board would have seen it.

And here is a look at a balcony on board. Even though barely any color is added, it still makes a huge difference in how the place looks.

And here is the ship itself in all its glory. It is so horrific that a ship so beautiful sunk and the lives of over 1500 people were lost. Truly one of the most tragic events in memory. 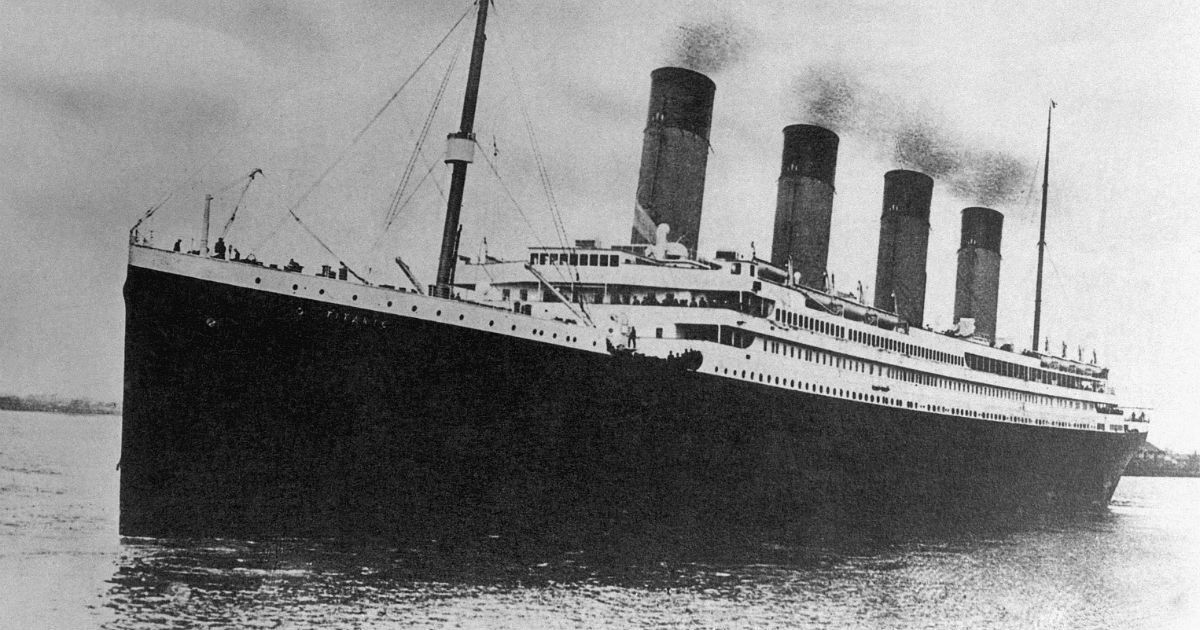 Fascinating Titanic History That You Did Not Learn About in the Movie
RMS Titanic, known for being the largest ship at the time of its maiden voyage, gained notoriety for claiming to be unsinkable. As we all know, in one of the ...
click here to read more
Advertisement
Share  On Facebook

Some Coca-Cola products to be temporarily unavailable in Vermont stores