CANNES, France (Reuters) – Against the glamorous backdrop of the French Mediterranean resort of Cannes, prolific Filipino director Brillante Mendoza’s latest offering at the world’s biggest film festival is an exploration into the difficult living conditions of a poor family in Manila.

“Ma’ Rosa,” which premiered this week at the Cannes Film Festival, tells the story of Rosa Reyes (Jaclyn Jose), a woman who owns a convenience store in a poor neighborhood of Philippines’ capital Manila, making ends meet with her husband Nestor (Julio Diaz) by selling drugs.

“This situation is really happening back in the Philippines and it’s quite alarming because it comes to a way of life,” Mendoza told Reuters on Thursday.

“The small-time drug selling and all that is happening and it’s quite alarming and something needs to be done. That’s why I decided to make a story out of this situation.”

Mendoza believes the story has wider appeal as the Philippines is not the only country plagued by corruption.

“It’s a painful truth,” the filmmaker said. “There is a lot of bigger corruption that is happening all over the world maybe on a different scale.”

“Ma’ Rosa” is among 21 films competing for the festival’s coveted top Palme d’Or prize, which will be awarded on Sunday.

Mendoza, 55, who previously won the best director award at Cannes in 2009 for “Kinatay,” said that showcasing a film in the festival’s main film competition would help get the world to think about the topics of the film. 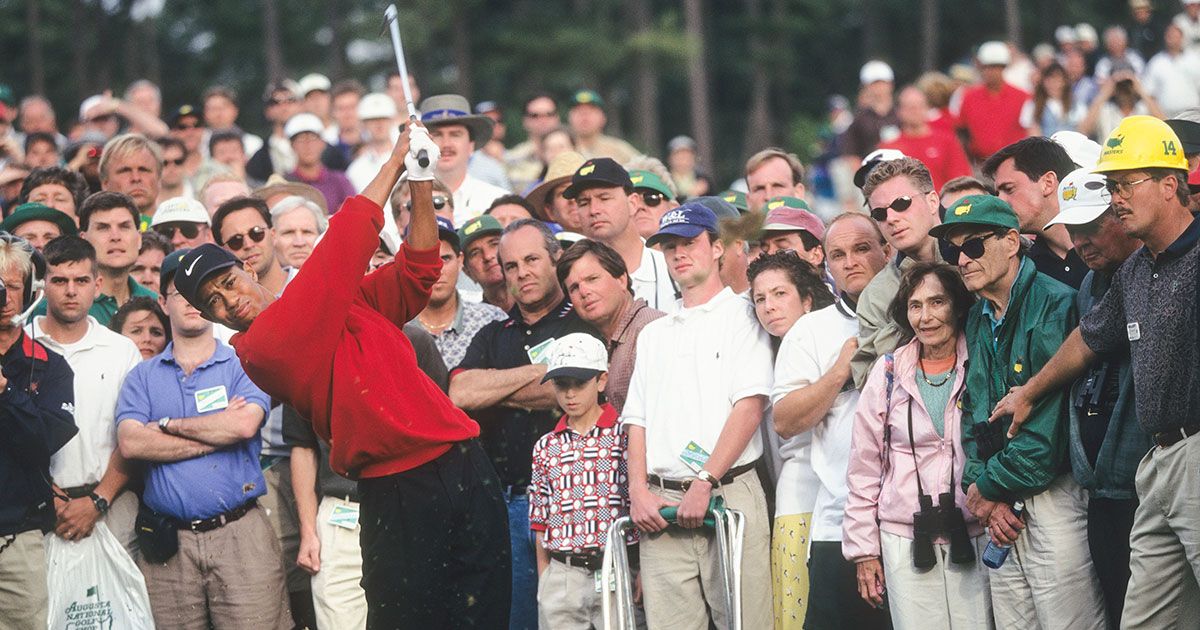 Can You Name These Famous Golfers From Their Photos on the Course?
Are you a golf junkie? Do you park yourself on the sofa, in front of the TV, on Saturday and Sunday to watch the world’s top players battle it out ...
click here to read more
Advertisement - Continue reading below
Share  On Facebook