SAN DIEGO, Calif. (Reuters) – Oscar-winning actor Eddie Redmayne brought the wizarding world of “Harry Potter” to real life briefly on Saturday, as he helped hand out wooden wands to the 6,500-plus audience at a Comic-Con panel and made everyone perform a spell.

Redmayne, the lead actor of “Fantastic Beasts and Where to Find Them,” asked the audience to shout the incantation for the light-up spell “Lumos Maxima” to unveil a new trailer. “Fantastic Beasts,” due out in November, is a spin-off from the magical “Harry Potter” universe created by J.K. Rowling.

The movie’s cast remained tight-lipped about the plot and their characters, but the trailer shows “magizoologist” Newt Scamander (Redmayne) arrive in New York in 1926 with a case of magical creatures that escape, wreak havoc and face threats from the non-magical humans in the city.

Ben Affleck, the latest actor to don Batman’s cape and cowl, said he felt “tremendous amount of pressure” both starring in and directing the next standalone Batman movie.

“It’s terrifying and inspiring and really exciting because it’s one of most iconic, fascinating characters ever created in American drama,” he said.

The cast of 2017’s “Wonder Woman” discussed exploring the origins of the Amazonian warrior heroine played by Israeli actress Gal Gadot, and bringing a strong female lead to the male-dominated superhero movie world. This year marks the 75th anniversary of Wonder Woman’s debut in comic books.

“Wonder Woman has the heart of a human and the strength of a goddess and combination of the two is very powerful,” Gadot said.

Batman and Wonder Woman will join forces in the “Justice League” film with Flash, Aquaman, Cyborg and Superman, who, it was revealed Saturday, had survived the events that appeared to kill him in “Batman V Superman” earlier this year.

Rivaling Affleck’s Batman at the panel was Lego Batman, voiced by Will Arnett, the star of next year’s animated “Lego Batman Movie,” a spin-off from 2014’s “The Lego Movie.” 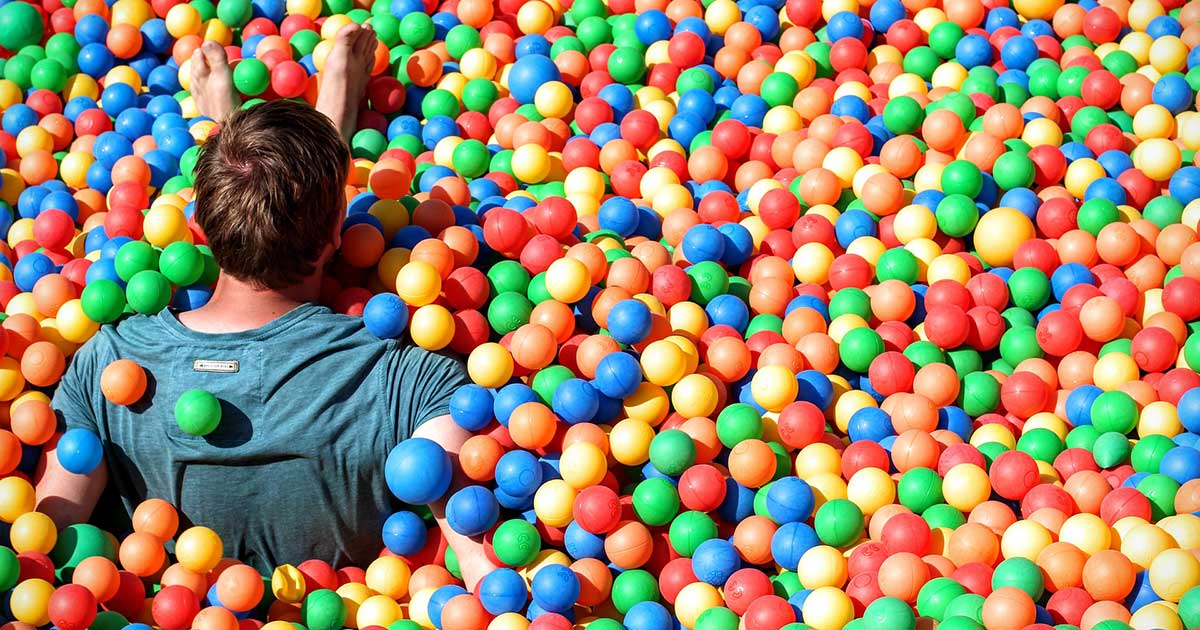 WATCH: Man’s Giant Ball Pit Encourages People to Make Time for Fun
Adulting is hard, and life is busy. You have meetings, expectations are placed on you, and you have a whole host of responsibilities that just aren’t fun. That’s why it’s ...
click here to read more
Advertisement - Continue reading below
Share  On Facebook