As Kaskade prepares for one of the biggest concerts of his career this weekend in Los Angeles, the American DJ and music producer spoke to Reuters about the appeal of electronic dance music (EDM) and why people want to experience it live.

Kaskade will be playing a sold-out show at Los Angeles Convention Center, which accommodates more than 20,000 people, on May 7.

“This is why live music has become such a big deal. The shows are so important because you can tell 27,000 people are coming to see me this weekend.  It’s working, they’re listening so I think that’s why it’s so gratifying to come back here to Los Angeles and do such a big show,” he said.

While EDM has risen in popularity in the past five years and catapulted the careers of DJs such as Calvin Harris, David Guetta, Tiesto and Zedd, Kaskade said the genre still faced some obstacles in pop music.

“Radio still has a hard time with dance music and that’s really the crossover medium,” he said. “That’s how people still digest music even with all these streaming services and downloading services out there, people still listen to radio.” 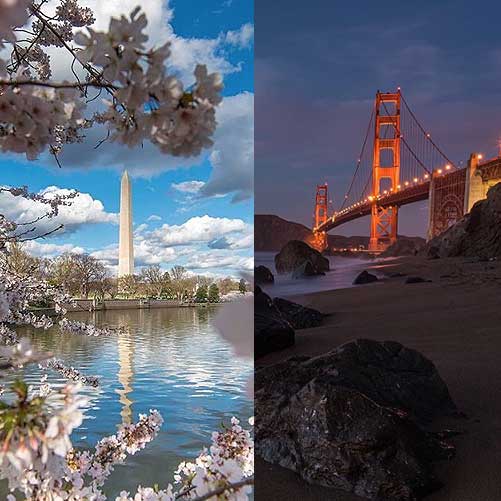 Can You Guess These Famous American Landmarks Using Just One Clue?
The United States encompasses an impressive 3.797 million square miles, and in all those amber waves of grain and purple mountains there are scores of famous landmarks domestic and international visitors descend upon ...
click here to read more
Advertisement - Continue reading below
Share  On Facebook