Burke Ramsey was 9 when his sister went missing from her bedroom in the family’s Boulder, Colorado home early on Dec. 26, 1996, to be found hours eight hours later beaten and strangled to death in the basement.

The grim crime touched off a media frenzy, fueled by controversy over her participation in child beauty pageants, video clips of which were shown exhaustively on cable TV networks.

Burke Ramsey, during the first segment of a three-part interview on the “Dr. Phil” show, recalled the first moments after his mother realized the girl was gone, a threatening ransom note on the stairs.

Ramsey said he remained in bed as a police officer entered next, shining a flashlight in the predawn darkness.

“I was scared I think,” he said. “I didn’t know if some bad guy was downstairs (who) my dad was chasing off with a gun or … I had no idea.”

Ramsey remembered later being asked by another police officer where JonBenet might be and suggesting that she might be hiding. Later, at the home of a family friend, his father John Ramsey told him that his sister was dead.

Despite McGraw’s assertion during the broadcast that Burke Ramsey was the “missing link” in the case who had “never answered questions” about what happened in the house that morning, the boy was questioned at length by investigators following his sister’s murder and again years later.

Though John and Patsy Ramsey fell under police suspicion at the time, Boulder County District Attorney Mary Lacy said in 2008 they were no longer considered suspects in the case after new DNA testing techniques proved that male DNA found in the murdered girl’s underwear did not match anyone in the family, including Burke.

The DNA profile has been entered into a national crime database but no matches have turned up, Lacy said. 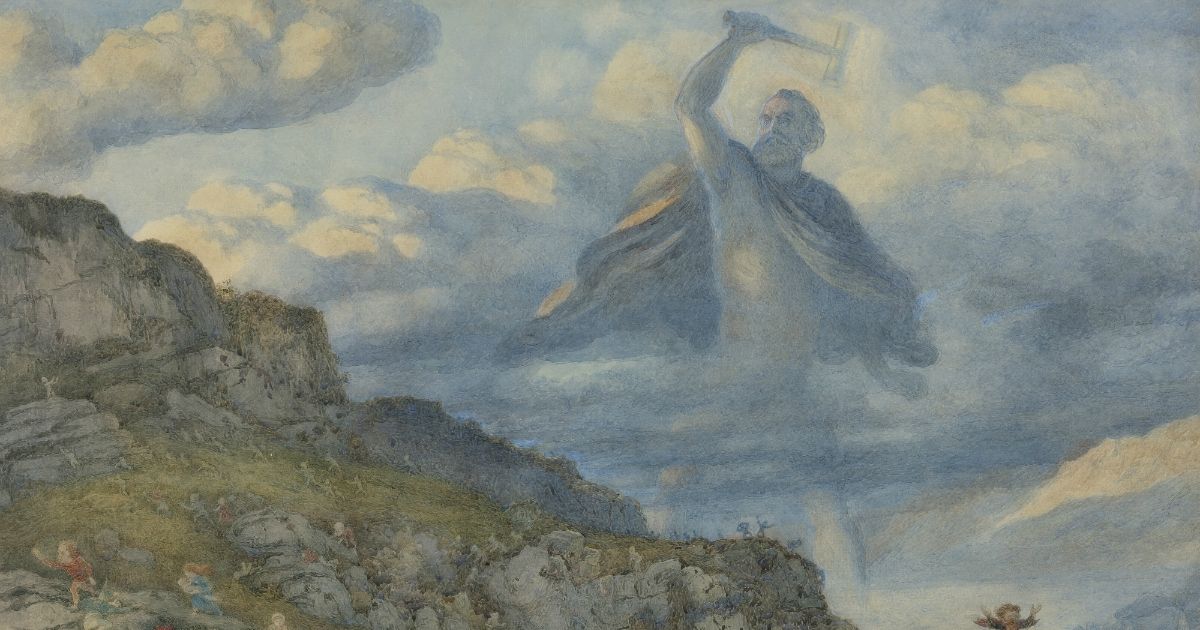