While much hoopla and press coverage was given to Apple’s iPhone 8/iPhone X announcement on Sept. 12, the release of iOS 11 on Sept. 19 was actually much more impactful for iPhone users.

The latest update of the company’s operating system – which works on iPhones going back to 2013’s iPhone 5, as well as several generations and models of iPads – makes some fundamental changes to the Apple user experience that alters things for all users, not just those who purchase new devices. For iPhone users to take full advantage of iOS 11, they have to be aware of those changes and understand the best ways to work with them.

iOS 11 has changed the control center entirely. For starters, the swipe-up menu now takes up the whole screen. In addition, the screen is now filled with modules that display various shortcuts, including Wi-Fi, Flashlight, Airplane Mode, and Battery.

Many of them have force-touch components, which allow a user to customize them by holding their on-screen “button” down. For example, the brightness of the flashlight can be increased or decreased.

On top of that, users can now customize which apps and tools they want available in the control center by going to settings > control center > customize controls. Now, things that users actually use will be easily accessible, and at the same time free up screen space.

iOS 11 also overhauls the way users can interact with screenshots. The mechanics of taking a shot are the same (holding down the volume and home button), but instead of going directly to the photo library, the shot now opens in an editing window that allows users to edit, crop, and mark up screenshots to their liking.

For those who’ve always felt uncomfortable talking to their phones, or who simply wanted to ask Siri something without announcing it to the world, iOS 11 introduces Type to Siri.

After enabling the “Type to Siri” option in settings, users will be able to ask Siri even the most personal of questions without fear of embarrassment.

For users who have trouble typing with one hand, particularly on the Plus-model iPhones, iOS 11 introduces a new shortcut that allows users to slide their keyboard to one side of the screen.

By holding down the globe icon on the keyboard, users open a shortcut menu which includes the option to squeeze the keyboard to the right or left of the screen.

We’ve all been there. Desperate to take a picture or download a new app, we’re forced to delete media or apps from our phone one at a time just to make space. Apple has introduced a new and easier way to trim the fat in iOS 11. By going to settings > general > iPhone storage, users can not only see how much space they have on their phone, but also what’s taking up said space. Apple even recommends what to delete.

Now that you know how to make the most of iOS 11, be sure to SHARE this piece with other iPhone users you know. 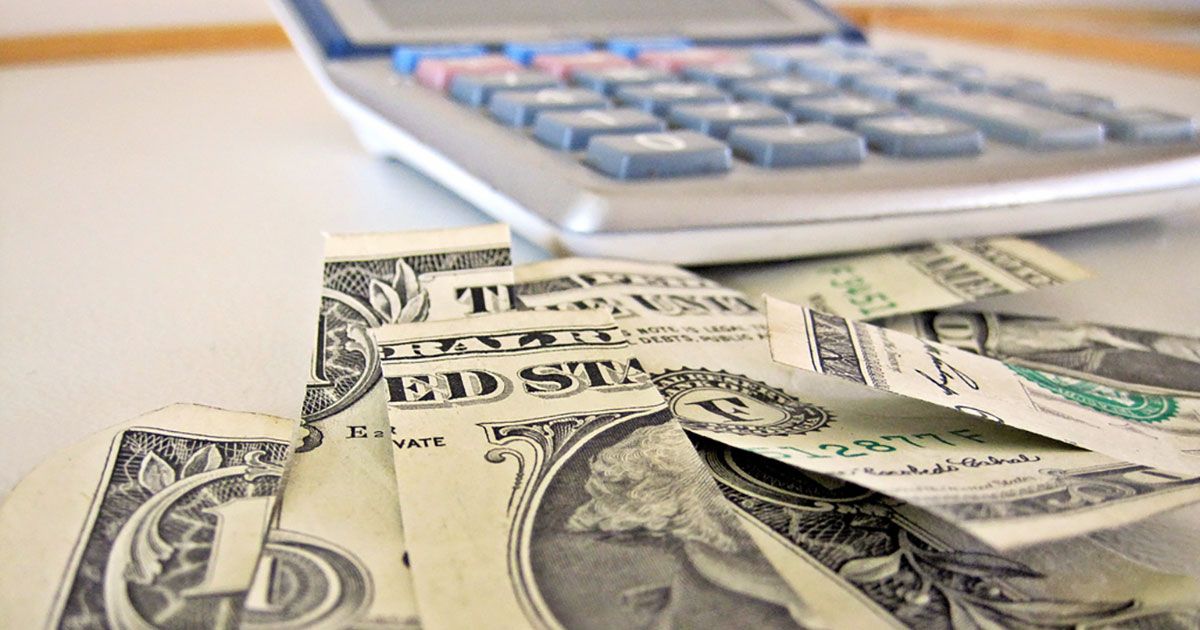