“Hamilton,” which has caused a ticket-buying frenzy unlike any seen on Broadway in years, features a multi-racial cast in a hip-hop, R & B-inflected musical that tells the story of U.S. statesman Alexander Hamilton, who was killed in an 1804 duel with Vice President Aaron Burr.

The show scored nominations for lead actors Lin-Manuel Miranda as Hamilton and Leslie Odom Jr. as Burr, for lead actress Phillipa Soo, and for best score and book, both written by Miranda.

Up against “Hamilton,” which is considered a shoo-in for best musical, are “Shuffle Along,” “Waitress,” “Bright Star” and Andrew Lloyd Webber’s “School of Rock.”

Two-time Oscar winner Jessica Lange was nominated for her acclaimed portrayal of morphine addicted Mary Tyrone in “Long Day’s Journey Into Night,” which also won nominations for co-stars Gabriel Byrne and Michael Shannon, as well as for best revival of a play.

Best play nominees are “The Humans,” “The Father,” “King Charles III” and “Eclipsed.”

Nominated for best play revival were “Blackbird,” “Noises Off,” and Arthur Miller’s “The Crucible” and “A View From the Bridge.”

Best musical revival nominees were “She Loves Me,” “Fiddler on the Roof,” “The Color Purple” and “Spring Awakening.”

The Tony awards will be presented on June 12 at Manhattan’s Beacon Theater in a ceremony headlined by talk show host and past Tony winner James Corden. 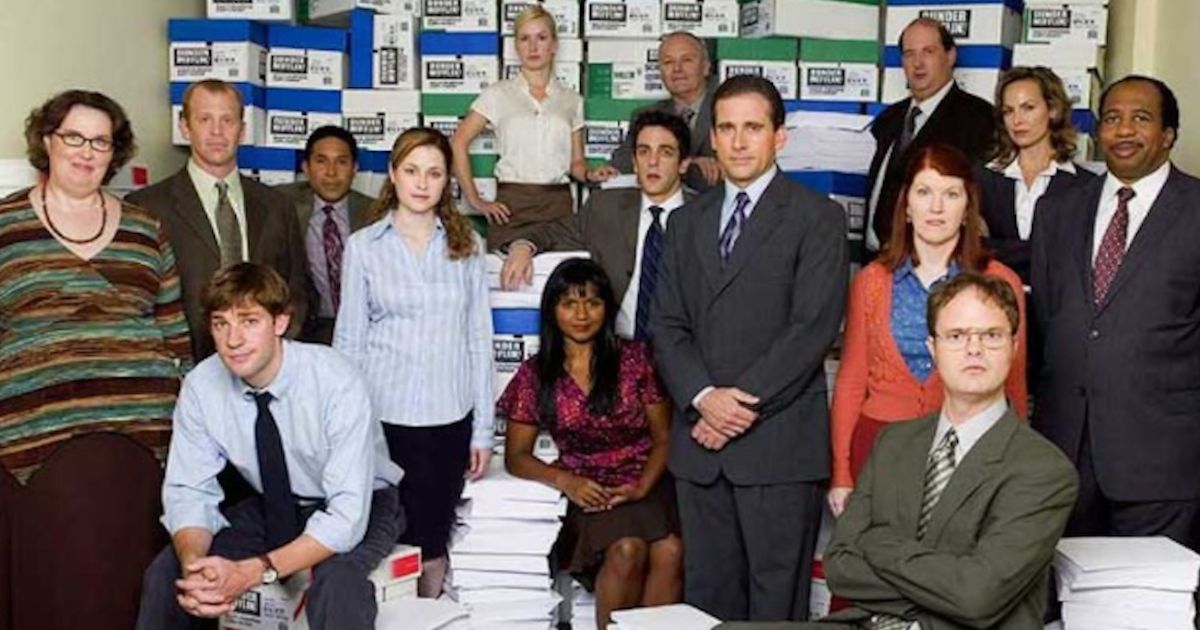 ‘The Office’ Fun Facts: Here’s All the Secrets From Set
In 2005, a group of daring writers took on the challenge of adapting the beloved British series The Office for American television. The series followed a group of everyday people ...
click here to read more
Advertisement - Continue reading below
Share  On Facebook