(Reuters) – For many racehorse owners, it’s the experience, more so than making money, that attracted them to the Sport of Kings but they face a tough task to get into the elite field for events like the Kentucky Derby.

On Saturday, the top 3-year-old thoroughbred racehorses will enter the starting gate at Churchill Downs for the running of the 142nd Kentucky Derby.

But getting there isn’t easy, with over 22,000 thoroughbred foals registered with The Jockey Club each year, and only 20 of the best getting a chance to Run for the Roses.

Cinderella stories such as 2014 Kentucky Derby Winner California Chrome, who cost his connections about $10,000 and has since earned more than $12.5 million, highlight that with horses, initial cost doesn’t always equate to financial results.

“I don’t think that the majority of people get into racing to make money,” said Aly Strainer, director of marketing and membership at the Thoroughbred Owners and Breeders Association, adding that racing gives many people the ability to “own their own sports team.”

“It’s the experience, more so than making money.”

While well-bred horses with ideal confirmation and exceptional pedigrees may be sold for more than $1 million, others can be purchased for less than $1,000.

To get in the game, some owners form partnerships, where several people share the costs of a single horse.

Horses may also be produced by breeding, or acquired through a claiming race in which any horse entered in the race may be purchased by any other stable for the claiming price.

Using baseball as a comparison, Strainer said the Kentucky Derby is like Major League Baseball’s World Series while claiming races are the minor leagues.

The key is finding a horse who can perform. What makes a good racehorse is “a combination of their insides and outsides” – the horse’s physical build, as well as ability to cope with the stress of racing, according to Strainer.

A thoroughbred may start racing as a 2-year-old, with many retiring from racing two years later. Others, like 10-year-old Ben’s Cat who won a race on Sunday at Laurel Park, are the exception.

Considering that horses can live longer than 30 years, there’s a lot of life left in these ex-racehorses, Strainer says.

While there’s been history of horses being sent to slaughter after a career at the racetrack, Strainer says that’s not as common.

Owners, trainers and breeders now indicate on the horse’s papers, which follow the horse throughout its life, that they will repossess the horse if it’s ever in need of a home.

The horses may also be used for breeding purposes, meaning their earnings may continue to increase depending on the success of their offspring.

Many programs also retrain and re-home ex-racehorses to participate in equestrian sports, ranging from show jumping or working cattle to simply being valued members of a family.

(This version of the story has been refiled to rewrite the first paragraph, no other changes to text.) 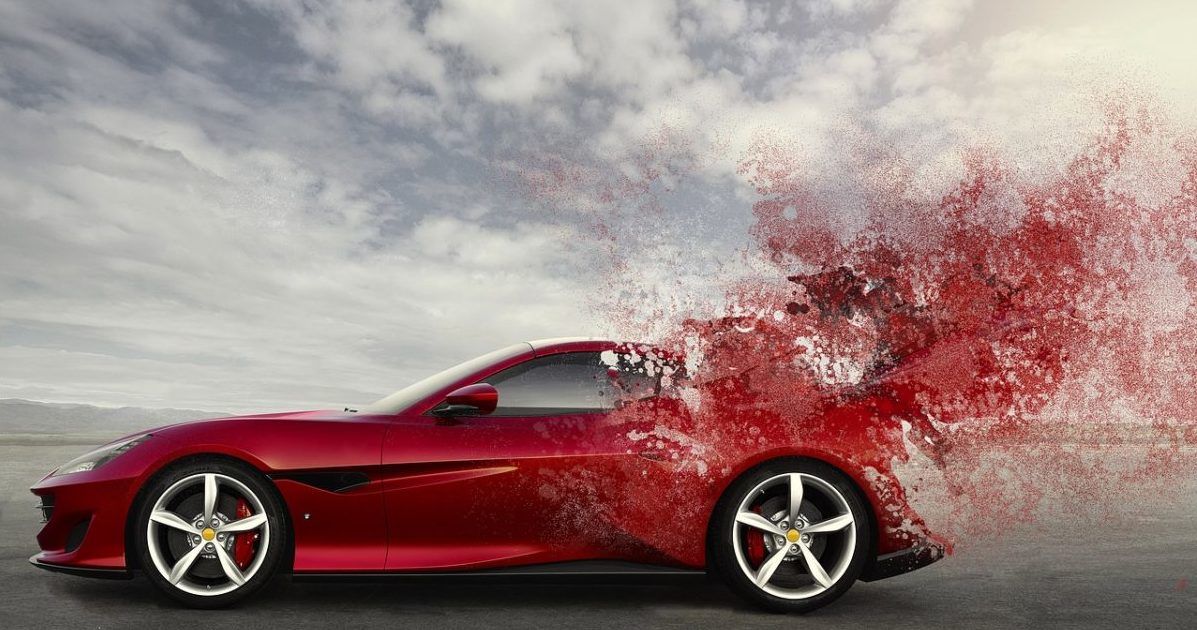 The Hottest New and Redesigned Cars, Trucks, and SUVs of 2018
New year, hottest new cars. Well, they’re not all completely new — redesigned, at least. When it comes to cars, 2018 is looking promising. The year brings with it some ...
click here to read more
Advertisement - Continue reading below
Share  On Facebook