WASHINGTON (Reuters) – Federal officials ordered Washington’s troubled subway on Saturday to tighten safety standards because of a rail fire, a directive that followed announcement of an extensive repair program to boost reliability.

The response by Metro subway employees to the explosion of a third-rail insulator and fire on Thursday showed major lapses by the system’s control center, the Federal Transit Administration (FTA) said in a directive, a copy of which was made available to Reuters.

The Thursday fire was the eighth smoke and fire incident involving Metro since April 23, the FTA said. Metro carries about 700,000 passengers daily.

During the Thursday fire, FTA said Metro failed to inform it of the incident and the affected track was ordered back into service after a cursory inspection.

The control center also declined to shut off power when inspectors arrived and trains continued to roll across the section, FTA said.

Metro spokesman Dan Stessel said in a statement that General Manager Paul Wiedefeld met with the FTA on Saturday and was committed to implementing the directive.

The FTA order came a day after Metro said it would carry out wide-ranging track work that includes partial shutdowns and slower service in a bid to improve safety and reliability.

Metro was put under FTA safety supervision in October, the first time a U.S. subway had been put under direct federal watch for safety lapse. 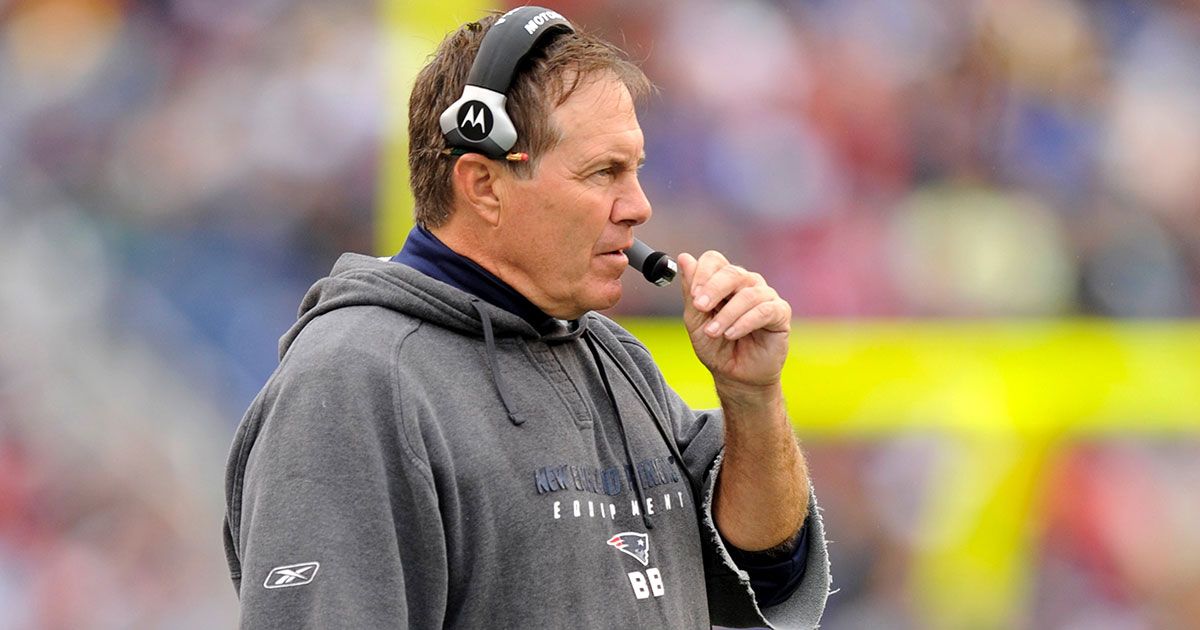 Professional Wrestlers From the ’80s and ’90s : Then and Now

National Restaurant Chains that May Go Out of Business