(Reuters) – Fashion designer Carolina Herrera celebrated 35 years in the business by taking over The Frick Collection, a museum on Manhattan’s upper eastside, to debut her collection at New York Fashion week on Monday.

The first “look” on the runway combined elegance and comfort with a ball gown made from denim.

“This show is very special to me,” Herrera told Reuters, noting she’d like to take some of the looks of her first collection and design “for the woman of today.”

The 39 “looks” were tailored but combined with soft edges to maintain the feminine attitude of the brand. Tulle skirts were paired with knit tops, tweed was used to create a sexy suit and chiffon added movement to the looks.

The mainly black and white color palette was broken up with metallics, and a feminine floral print.

The 77-year-old Venezuela native started designing in 1980 in New York and counted her first show among her proudest career moments.

Herrera said her best memory was the finale of her first show.

“It was so glamorous and so fashionable and so wonderful that I always remember it with great pride,” said the designer.

“I have been thinking about the days of New York’s party scenes in the early 80’s, when it was a little bit more wild, seedy and rough and dirty and more experimental,” the designer explained to Reuters.

“I really want to capture that spirit, something very fun, but aggressive and kind of punky,” he added.

A sweater reading “Slime City” summarized the theme of the collection, hinting to the 1980’s comedy-horror film.

Models wearing colorful dresses embellished with safety pins and zippers, captured the “punk” spirit, while the grunginess of the city was represented in looks with black leather, latex, metal rings and dog collars.

The disco spirit was present in the form of sparkly sequins that were paired with large geometrical shapes.

Scott, who is also the creative director of Italy’s Moschino, has dressed many celebrities such as Katy Perry, Gwen Stefani and Rihanna. His latest muse, the Los Angeles-based designer said, is K-Pop star CL, who is a member of the girl band 2NE1.

“I love her, I love what she does, I love her music. I love her personally, I love creating looks for her,” he said.

CL was in the front row of Monday’s show together with singer Tinashe, NBA player Russell Westbrook and actor Jussie Smollett. 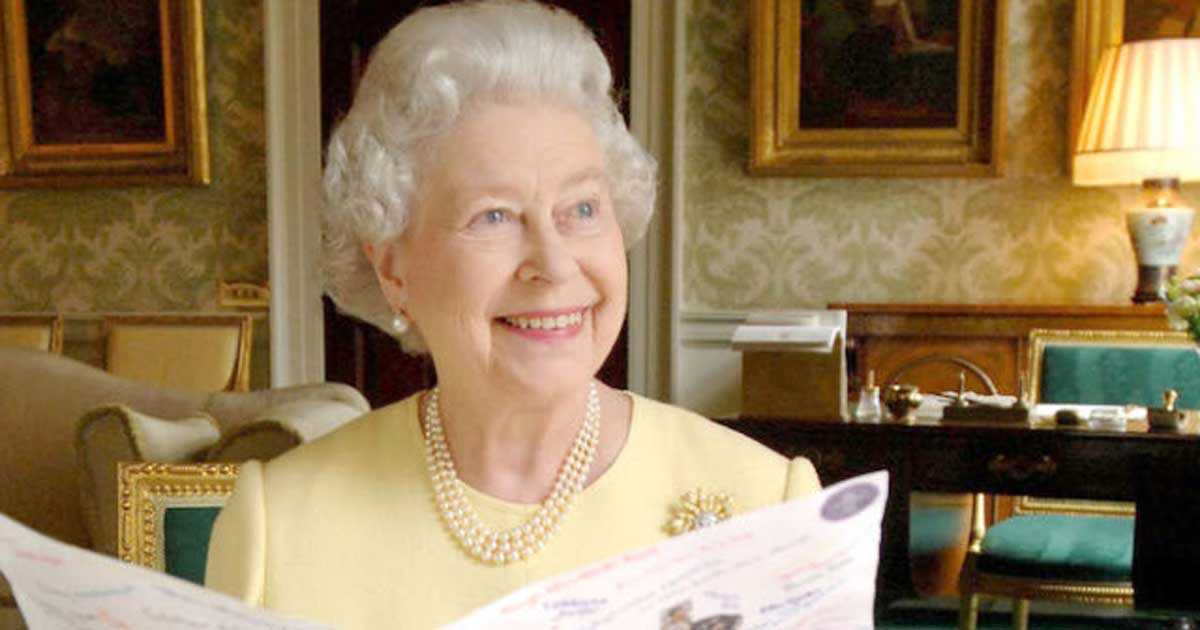 The Many Reasons Why Queen Elizabeth Is a Glorious Grandma
Here is a list of reasons why Queen Elizabeth is actually a hip grandmother. The 91-year-old queen has racked up experiences, privileges, awards, and accolades like none other. Prince George ...
click here to read more
Advertisement - Continue reading below
Share  On Facebook

These Rare Photos From the Vietnam War Are Startling