CHICAGO (Reuters) – A Chicago activist sued U.S. immigration authorities on Wednesday alleging they denied renewal of her immigration status in retaliation for her political activity.

Irere Unzueta, 29, who came to the United States from Mexico in 1994 when she was 6 years old, applied for Deferred Action for Childhood Arrivals (DACA) in 2013 and was granted immigration relief despite a history of arrests at demonstrations.

But when she applied last year to renew her DACA status – which allows undocumented immigrants who entered the country before they were 16 to work legally and be exempt from deportation for a two-year period – it was denied.

According to the lawsuit against the United States Citizenship and Immigration Services (USCIS), the agency cited Unzueta’s civil disobedience in its explanation of the denial, saying that “Ms. Unzueta’s case raised public safety concerns.”

The denial “punishes her for engaging in constitutionally protected, peaceful political actions,” Mony Ruiz Velasco, a lawyer who represented Unzueta in her application for DACA, said at a news conference on Wednesday.

Unzueta told reporters she has lost two job opportunities while fighting to renew her immigration status and said she brought the lawsuit because she is worried that hundreds of other students who spoke up about immigration issues could be targeted. She has never been convicted of any crime.

The media office at USCIS said they do not comment on individual cases.

President Barack Obama initiated DACA in 2012, and then tried to expand it in 2014. The Supreme Court is considering challenges by a number of states to the expanded DACA and to a separate Obama program that would have granted immigration benefits to parents of children who are legally in the United States.

The DACA designation is not a path to permanent resident status but has been controversial because Obama enacted it unilaterally.

Unzueta and her family participated in a wave of campaigns around the country to push for DACA. She attended high school in Chicago and graduated from the University of Illinois at Chicago in 2009.

The lawsuit, filed in the U.S. District Court for the Northern District of Illinois, asks the court to find that the immigration authorities erred in denying Unzueta the renewal she sought.

Although her application for immigration relief was denied, the Immigration and Customs Enforcement agency has not initiated deportation proceedings against Unzueta. 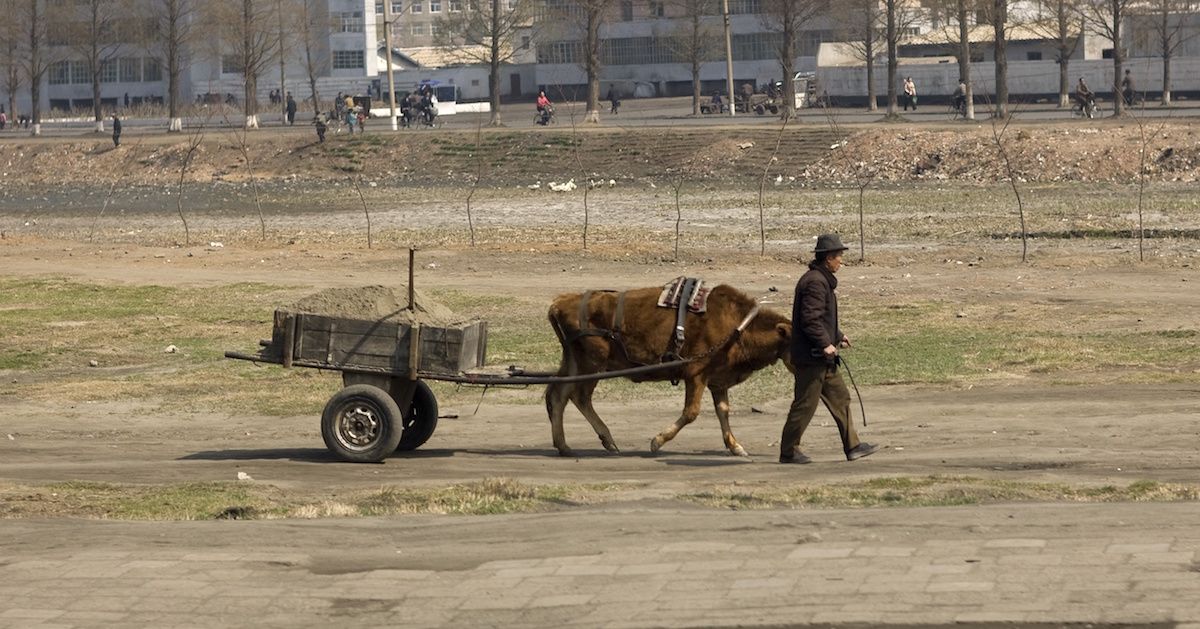