CHICAGO (Reuters) – Chicago’s budget deficit could reach a 10-year low next year despite unresolved funding questions for its largest and most underfunded pension system, according to an annual financial analysis released by the city on Friday.

The report projected that fiscal 2017 expenditures will exceed revenues by $137.6 million, representing a 40 percent reduction from 2016 and the narrowest gap since 2007, when the city deficit stood at $64.5 million.

“This is the result of hard work and difficult decisions, which have put Chicago on path towards long-term financial stability after decades of mismanagement,” Mayor Rahm Emanuel said in a statement.

Emanuel’s administration attributed the improvement from the fiscal 2016 deficit of $232.6 million, in part, to “health-care cost reductions, lease consolidations and energy efficiency programs.” An infusion of new dollars also will help cover 2017 obligations for three of the city’s four pension funds.

In May, Emanuel reached an agreement with city laborers to steer $40 million per year from a 2014 increase in the Chicago’s 911 telephone surcharge to save their pension fund from insolvency.

A plan to rescue the Municipal Employees’ Pension Fund from insolvency has not been finalized. Covering more than 50,000 active and retired city workers, the municipal fund is forecast to run out of money within 10 years and carried $18.6 billion in unfunded liabilities at the end of 2015, up from $7.13 billion in 2014.

In June, Standard & Poor’s warned the city, which had $33.8 billion in unfunded liabilities spread over all four pension funds, could face additional bond-rating downgrades unless it makes comprehensive changes to the municipal fund.

In a conference call with reporters, Chicago Budget Director Alex Holt predicted on Friday an announcement regarding a new revenue source for the municipal fund would be forthcoming within the next two weeks but declined to offer details, saying only “everything is on the table.”

The 2017 financial analysis released Friday forecast that budget gaps would continue through fiscal 2019, when the city’s deficit could range between $144.1 million and $780.1 million. 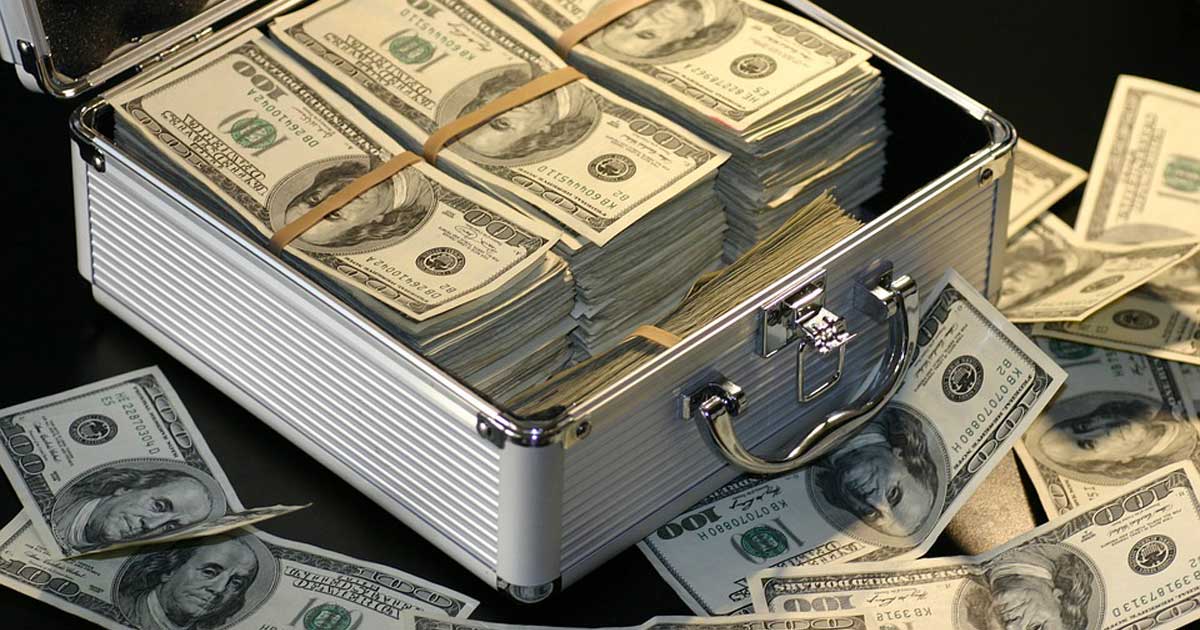 The Do’s and Don’ts of Winning the Powerball to Make Sure You Don’t Go Bankrupt
Every so often luck strikes on a lottery player and they win more money than they know what to do with. They become rich and their lives are changed. But ...
click here to read more
Advertisement - Continue reading below
Share  On Facebook