CANNES, France, May 9 (Reuters) – – The official poster for the 69th Cannes film festival was hung up on the Palais des Festivals on Monday, setting the early tone for a star-studded event as the Riviera city is getting ready to welcome directors, movie stars and scores of fans.

The festival, whose main competition will be presided by Australian director George Miller, will kick of on Wednesday with Woody Allen’s Café Society.

The yellow poster, picturing French actor Michel Piccoli climbing the stairs of Capri’s Villa Malaparte in Jean-Luc Godard’s Le Mepris (Contempt) was lifted on two facades of the Palais des Festivals, where the films in the main competition will be shown from May 11-22.

American actress Kristen Stewart has already been dubbed ‘Queen of Cannes’ by organizers as she stars in the opening film as well as Olivier Assayas’s in-competition film ‘Personal Shopper’, which will be screened on Tuesday, May 17.

Other celebrities expected on the Croisette include Julia Roberts, who will feature in a Cannes film for the first time. 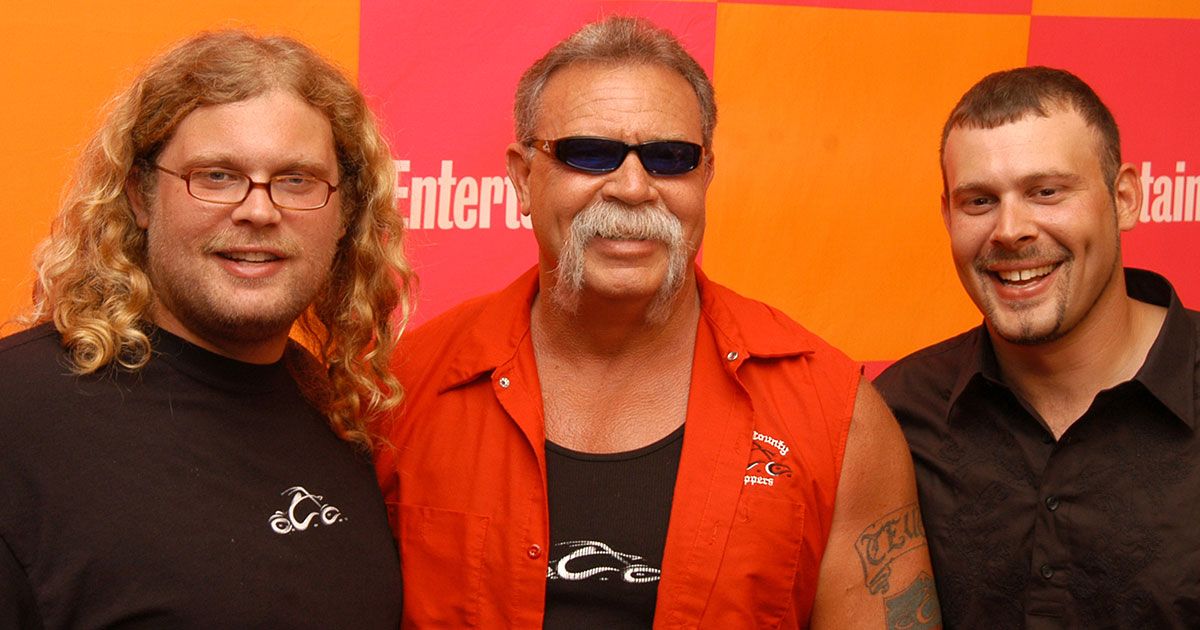 What You May Not Know About the Stars of ‘American Chopper’
For nearly a decade, the inner workings of Orange County Choppers — a motorcycle manufacturer located in Orange County, New York — were on display in the reality television program American Chopper. ...
click here to read more
Advertisement - Continue reading below
Share  On Facebook