(Reuters) – Five mayors in northern California on Thursday asked Governor Jerry Brown in a letter to have surveillance cameras installed on state highways in the area after a string of shootings that have gripped their communities.

The request came two days after a man was shot in the leg while traveling eastbound on I-80 in Hercules, California, the 28th such shooting on the state highway system east of San Francisco during the last six months, authorities said.

“This is of increasing concern to our elected officials and residents who feel as if our communities are under siege,” said the letter signed by the mayors of Pinole, Richmond and Hercules. The mayors of San Pablo and El Cerrito also signed the letter.

Since November 2015, four people have been killed and 12 wounded in shootings that authorities believe are largely gang related, the California Highway Patrol said in a statement.

The mayors asked Brown to support funding for the installation of surveillance cameras with recording capabilities on area freeway ramps and upgrades to current traffic cameras so they would be able to capture and retain images that could be used during investigations.

The mayors wrote the situation is a “grave and growing risk” in their communities where freeways have become a “battleground.”

Officials in Brown’s office were not immediately available for comment. San Pablo Mayor Rich Kinney said in an email to Reuters that the mayors, state transportation officials and governor staff are scheduled to meet to discuss the letter on June 6.

The California Highway Patrol said five suspects have been arrested in connection with the string of shootings, some of whom may have been involved in more than one incident. 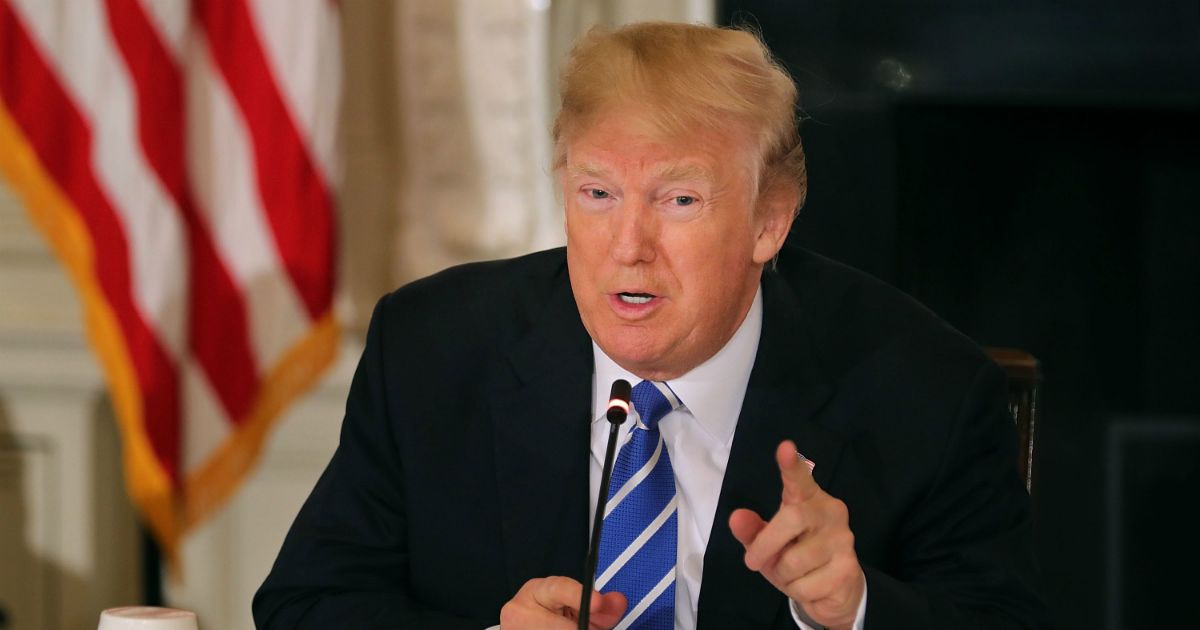