New film ‘Bad Moms’ brings a string of female stars together to take digs at the modern day perils of parenting. Actresses Mila Kunis, Christina Applegate, Kathryn Hahn and Kristen Bell were in Los Angeles to premiere the film on Tuesday (July 26).

The film follows three ‘Bad Moms’, Amy (Kunis), Kiki (Kristen Bell) and Carla (Kathryn Hahn) who decide to break away from their responsibilities and have some freedom and fun for a change.

However, their attempt at freedom is looked on with disdain by straight-laced Gwendolyn (Christina Applegate) and Stacy (Jada Pinkett Smith). Although the film is centered on women and motherhood, perhaps surprisingly it was written and directed by two men – Jon Lucas and Scott Moore, who wrote the original ‘Hangover’ film.

‘Bad Moms’ goes on release in North America on July 29. 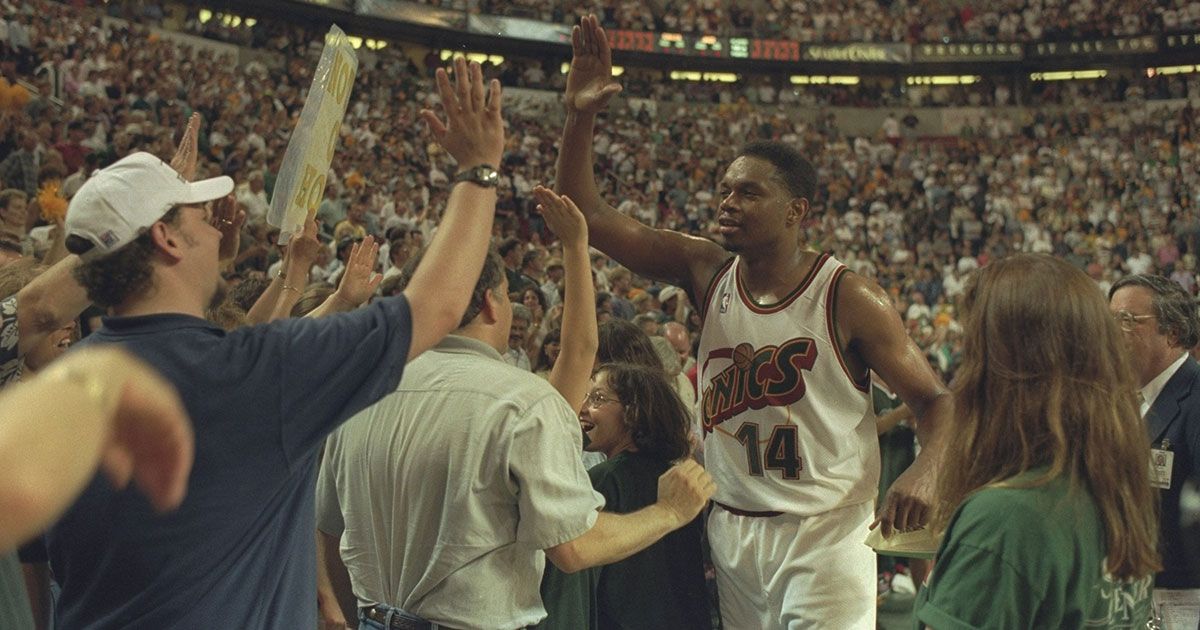 Do You Remember These Defunct Professional Sports Teams?
Over the past half-century, the four major professional sports leagues in the United States — the NFL, NBA, NHL, and Major League Baseball — have expanded a great deal as ...
click here to read more
Advertisement - Continue reading below
Share  On Facebook