15  people have been killed and 120 others injured after a white van mowed down pedestrians in Las Ramblas, a popular tourist destination in Barcelona, and a second attack in in the coastal resort of Cambrils, Spain. ISIS referred to the terrorists as “soldiers of the Islamic State,” yet no direct correlation between the suspects has been established.

Now, Catalan police have named their prime suspect, the driver of the van. The suspect is Younes Abouyaaqoub, a 22-year-old Moroccan nationalist. Authorities believe that Abouyaaquob hijacked the van by stabbing its owner, Paul Perez. Abouyaaqoub then ran over pedestrians in Las Ramblas, before fleeing the scene on foot.

Police gained intelligence about Abouyaaquob through security footage in Las Ramblas. They believe that twelve men are guilty of the terrorist attack on Barcelona.

Five suspects were killed by police — three were identified as Moussa Oukabir, Said Aallaa and Mohamed Hychami. Oukabir’s brother Driss turned himself into police, but alleges that he had nothing to do with the attack. Eight of the twelve suspects hail from Ripoll, a city north of Barcelona. Three of the Ripoll men were arrested, and one was killed by the police. One other arrest was made in the village of Alcanar.

Catalan police announced that citizens from 34 different countries were injured or killed in the attack. U.S. Secretary of State Rex Tillerson announced that one American was among those injured.

Las Ramblas is a tree-lined outdoor shopping mall. A white  van hopped the curb and struck a crowd of pedestrians before the driver exited the vehicle and fled the scene.

Reports have surfaced that the attack was actually intended to be even larger in scale. The men planned to use explosives in the area as well, but the bombs pre-detonated, foiling that portion of their plan.

The terrorists had experimented with various bombs in nearby Alcanar, Catalonia Wednesday night. A house was blown up, and one Spanish nationalist was killed. Authorities believe that this disaster caused the terrorists to come up with another plan to attack Barcelona — thus, the attack in the white van.

In the past year, similar attacks in Europe have been executed in Stockholm, Nice, Berlin, and most recently, London. In the U.S., a white supremacist ran over a 32-year-old woman named Heather Heyer in Charlottesville, VA last weekend.

This story has been updated throughout. 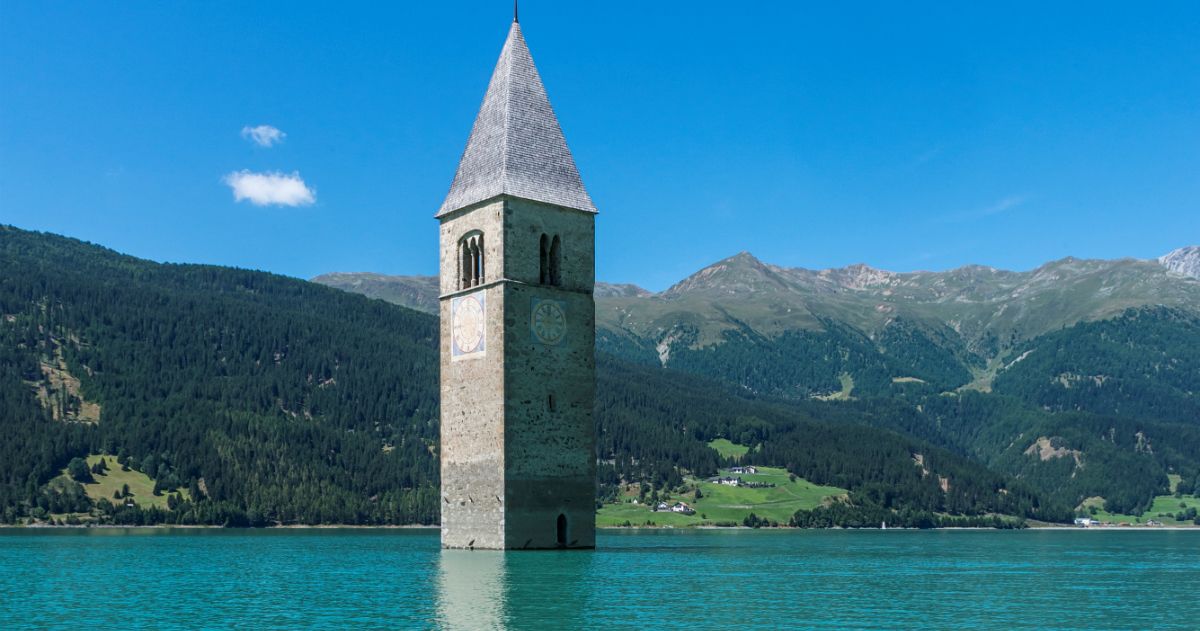 The Best Historical Films That Are Actually True to History