“The federal government has two workforces: civilian federal employees and contractors. The contractor workforce has grown massively over the past two decades. Each year, the government spends more than twice as much on service contractors as it does on its own workforce.

“It doesn’t take a Wharton MBA to figure out that getting a handle on what contractors are doing and what they are charging should be the first priority in any governmentwide review of operational efficiency.

“Contractor pressure groups spend millions lobbying the Congress to make sure that the facts and figures surrounding the annual $450 billion spent on them each year remains hidden and unaccountable.

“We remain hopeful that the administration is serious about draining this wasteful swamp of politically connected contractors. They have insinuated themselves into every government agency, performing work at a cost to taxpayers that is often twice or three times higher than would be necessary if government employees were hired to do the jobs.

“The very best approach to rooting out government waste is to require agencies to finally comply with their legal requirements to inventory all of their service contracts. Only then can the government make sourcing decisions – whether to continue outsourcing or to bring work back in-house – that align with the public interest in cost-effectiveness and accountability.

“We also urge the administration to include front-line employees’ input in its review and analysis. Whether it is the VA nurse at the bedside of a wounded warrior, the Border Patrol agent securing our homeland, or the EPA scientist working to keep our air and water safe and clean, federal employees are eager to help make sure that every dollar spent produces the best possible outcome for our fellow citizens.”

For the latest AFGE news and information, visit the AFGE Media Center. 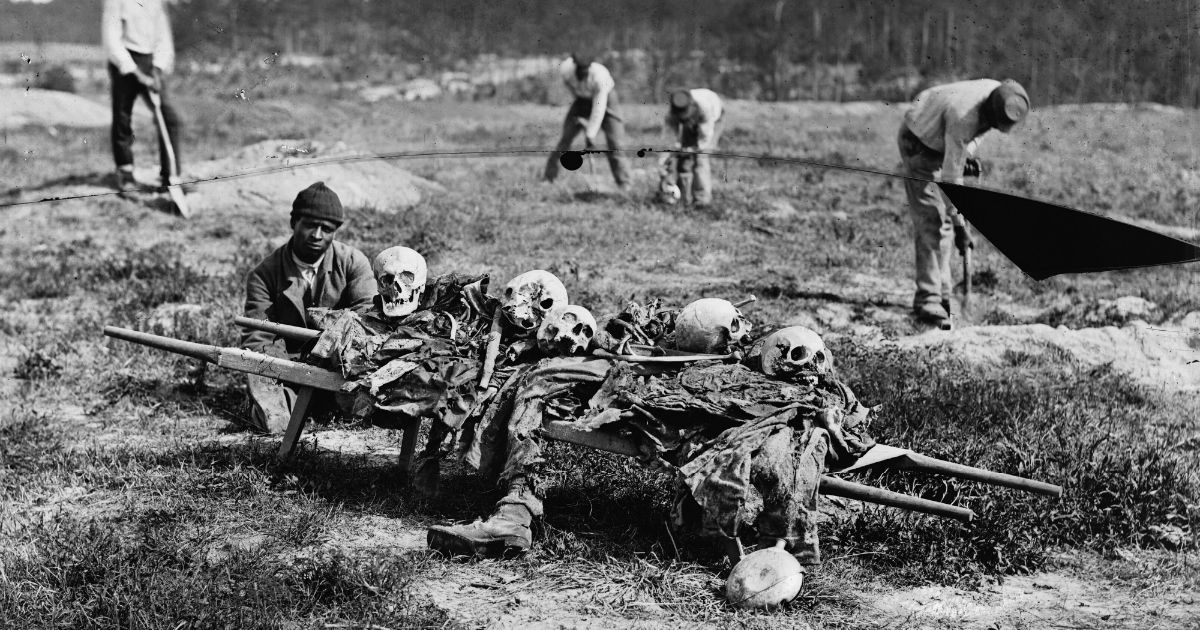 JFK and Jacqueline Kennedy — Photos of Their Short but Sweet Marriage